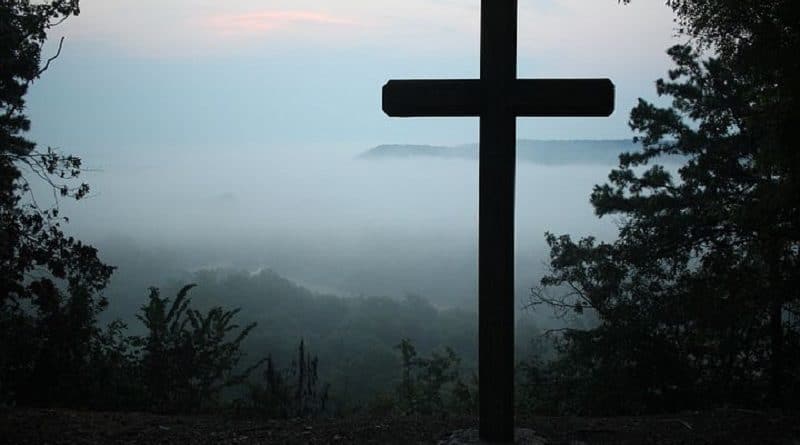 Hussein Mohammed was the name he was given at birth. But when the Muslim-born Mohammed came to faith in Jesus Christ, he preferred to be called by his baptismal name of George. George was killed on October 6 in a family honor killing after the Egyptian Christian posted pictures on Facebook acknowledging his conversion from Islam to Christianity.

According to International Christian Concern, his family knew of his conversion prior to these posts, and his uncle had made complaints about it to the Directorate of Security. However, the Facebook posts were a public acknowledgment of his conversion. Included in the photos was a picture of a cross tattoo that George had gotten on his wrist, a practice common among Egyptian Coptic Orthodox Christians.

In Egypt, where Islam is the state religion, Christians make up just ten percent of the population. Open Doors, which monitors Christian persecution around the world, ranks Egypt at number 16 on its Watch List of worst nations for persecuting Christians. Even though Egyptian President el-Sisi has publicly expressed his commitment to protecting Christians, authorities are often reluctant to defend the fundamental rights of Christians because of the dominant Muslim culture. Egyptian Christians are left feeling insecure and extremely cautious and with good reason.

According to Open Doors, social media has become a handy new tool for Islamic extremists to use against Christians.

It tells the story of Fady Youssef Todary. The 26-year-old Egyptian Christian says that someone hacked into his Facebook account and posted something insulting to Islam. In response, Todary posted a video of himself saying his account had been hacked and apologized for the offensive message.

But that wasn’t good enough for the mob.

Some 100 people marched on Todary’s family home in Ashnin El-Nasara, a village south of Cairo. His parents hid in a relative’s house while the mob raided their home and destroyed their property.

The situation calmed down when police arrived and arrested some of the attackers. But as Open Doors reports, a few days later, “police returned to arrest Todary, his 19-year-old brother, and two uncles. Since then, Todary’s relatives have been released, but he is still awaiting trial.”

A local priest, Father Soliman, told an Open Doors contact, “I know Fady very well. He is a peaceful person, and he would never post something negative about Islam. But there are people whose aim it is to fire up conflict between Christians and Muslims in this country.”

Open Doors analyst Michael Bosch says the incident fits an emerging pattern in the targeting of Christians. “First, Christians are accused of insulting or threatening Islam. Next, they are attacked, their properties destroyed, and sometimes they are driven out of their houses.

“Then the authorities intervene, calming down the situation by arresting and prosecuting Christians for the alleged ‘crime.'” He added that it is unlikely the claims are true because “all Christians know the consequences of blasphemy.”

Life is especially unpredictable and dangerous for Muslims like George who reject Islam and decide to follow Christ. The Muslim community views them as apostates, and according to their teaching, they are worthy of death. Converts from a Muslim background also face enormous family pressure to return to Islam. That pressure, as in George’s case, sadly many times leads to violence, and even death, if the new Christian refuses to comply. 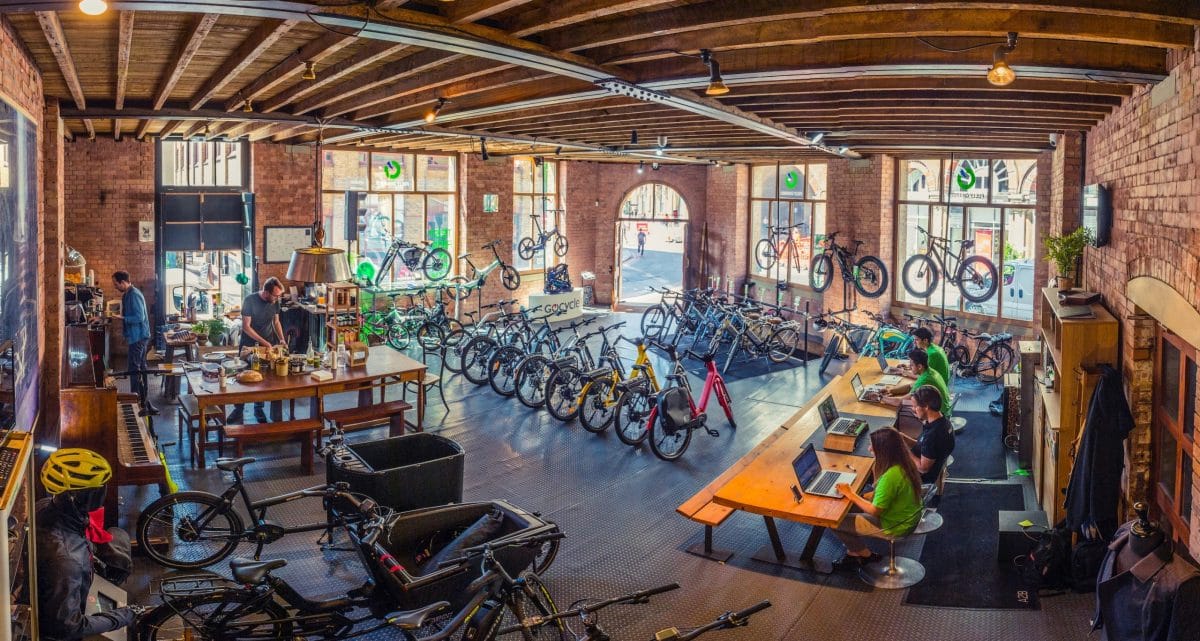 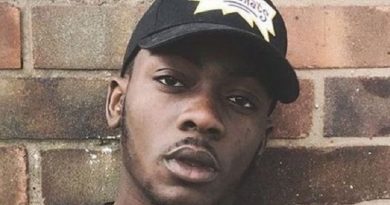 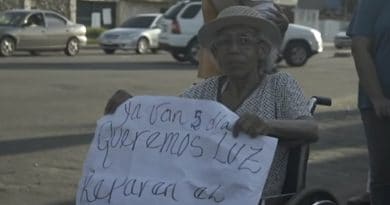