A woman who was herself abused as a young bride told delegates to the Christian Resources Exhibition in Sandown Park today that attitudes in the Church have to be changed to end such abuse.

Natalie Collins is the founder of 3:28 – a mission to see the UK church embraces gender justice. “We need to stand together as men and women committed to change. Too often the Church and society at large is more concerned with ensuring that men are not unjustly accused of sexual assault rather than defend the rights of those who had been assaulted.

“In the Church we quite rightly have the Christian view that everyone can be forgiven, but too often we ignore the fact that even after forgiveness we are accountable.

“Too often we put men on the OK list because we like them and if their wives claim to have been abused we can’t accept it, saying ‘but he’s so nice’.”

She pointed to her own experience she loved a man and was aware of the church’s “no sex before marriage” theme and got married only to find herself physically abused. One blow brought on the birth of her son three months early.

“Fortunately he is now a healthy 14-year-old.”

The Church is good at helping single women once they have left an abuser but not so good at identifying the danger within a marriage. Too often it is viewed as a marriage problem, and the counselling for that can so often give the abusing man more reasons for thinking he has done nothing wrong.”

The Bishop of Dorking, the Rt Rev Dr Jo Bailey Wells, said that she had not visited the Christian Resources Exhibition before and found it “a wonderful inspiration and challenge to Christians and church leaders. There is such a wide range of opportunities and help on display.”

Ordained 25 years ago and appointed Bishop nearly four years ago, she spoke of the challenges to women in the church. “The Church is 2,000 years old and we have not got there yet – but we are making ground,” she said.

“Sometimes I think I am only as good as the last sermon I preached.”

Asked for her reactions to being a woman in a church where women were not given leadership roles she said: “There are churches in which I am not welcomed to perform certain services but I am prepared to visit them and allow them to see I take the Bible seriously. If people do not want to receive the communion elements from me I tell them I will give them a blessing and I find that requires much more of me.”

On the day CRE called Ladies’ Day – following the racecourse tradition – Dr Sanjee Perera, a research fellow at the University of Birmingham, spoke of the way that the furniture and brickwork in Anglican churches often presented a different view of women and black people in particular. 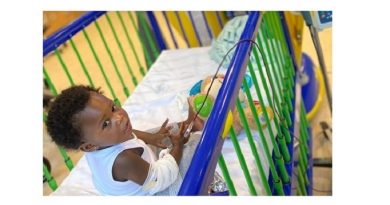 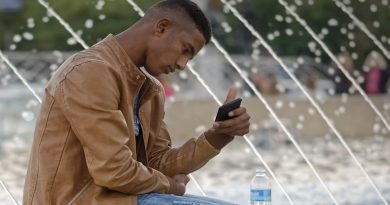