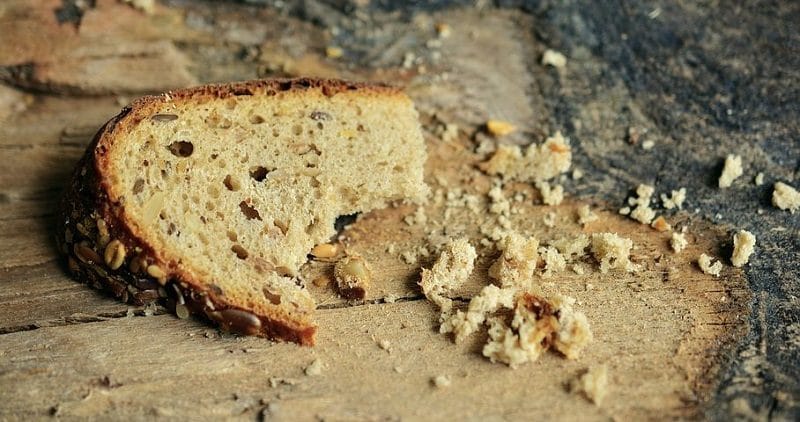 A coalition of national and local charities, anti-poverty organisations and faith groups will today [Wed 16 October] call on the country’s leaders to act now to end hunger in the UK.

The End Hunger UK coalition is calling for a Government-led plan across all departments, to tackle the causes of food insecurity and to free millions of people from hunger over the next decade.

The coalition has written to the leaders of all the major parties at Westminster. Representatives of the coalition and people with personal experience of food insecurity will gather at Sheffield Cathedral today, [Wed 16 October]  to call for immediate action. A choir consisting of food bank members and supporters in Sheffield will perform at the event.

As a sign of the growing groundswell of support for End Hunger UK, the campaign will be simultaneously launched with photo opportunities in more than two dozen towns and cities across the UK, including a Welsh castle, Salisbury Cathedral, the Peterloo Monument in Manchester, an orchard in Cornwall, King’s Cross Station and Tower Bridge in London.

“We all want to live in a country where everyone has access to good food and no one needs to go to bed hungry, but we need action to make that a reality. The UK Government and all parties need to commit to drawing up a clear roadmap to end food poverty, and must act now to end hunger.

“The UK has no shortage of food. The problem is one of incomes – too many working and non-working households are being hamstrung by insufficient wages and a benefits system that does not cover people’s essential costs. Charitable emergency food provision has proliferated in the UK in the past decade and large numbers of people have been forced to turn to food aid providers. In the sixth wealthiest nation on the planet, this is simply not right.

“Politicians must listen to the experiences and insights of people who have been caught in a rising tide of poverty and debt, and the national target must be to halve household food insecurity by 2025, as a step to ending it by 2030.”

Emma Revie, chief executive of the Trussell Trust, which supports a network of food banks across the UK, said:

“9 in 10 of us think hunger in the UK is a problem. That’s a clear call to action from people across the country. Individuals and community projects are doing what they can to help people but if we’re to see change, we need our leaders to do their part.

“Hunger in the UK isn’t about food. It’s about money, and people not having enough of it. We’re a country of people that believe in justice and compassion. We have the power to reach a future where no one needs a food bank, but to get there we need our government to ensure those strongly-held values are lived out in policies that anchor people from poverty.”

“It is an outrage that in our United Kingdom (one of the most prosperous nations on earth — one of the most prosperous nations in history), hundreds of thousands of people every week live in food poverty, unable to feed themselves in a way that is healthy and reliable and which does not involve making fundamental choices between food and clothing, food and fuel, food and shelter.

“It is a mark of the civilisation of a society, how well it provides for its most vulnerable and deprived communities. For Christians, the words of Jesus ring in our ears: ‘I was hungry and you fed me, I was thirsty and you gave me something to drink, I was a stranger and you welcomed me, I was naked and you clothed me’.

“Much as I am proud of the food banks and other vital projects run by churches to relieve the needs of individuals in need, the fact is that the time has come to act now to end UK hunger. I warmly support the campaign.”

The event at Sheffield Cathedral will include a choir of people from Gleadless Valley Food Bank in Sheffield. Choir leader Yo Tozer-Loft said:

“I have been coming here for four years, and have seen how people’s lives have changed. It’s a very supportive community, but more needs to be done nationally to prevent hunger.

“I am delighted with this choir. In just five weeks of rehearsals they have come on wonderfully. I am so impressed with the commitment and the sound of their combined voices.”

The UK pledged in 2015 to end hunger by 2030, as part of its commitment to the UN Sustainable Development Goals, but no plan for how to achieve that domestically has been drawn up.

End Hunger UK is calling on the UK Government and all political parties to commit to developing a cross-departmental action plan to address the underlying causes of poverty and destitution, with a target of halving household food insecurity by 2025   in order to make good on its existing commitment within the Sustainable Development Goal to end UK hunger by 2030.

The national End Hunger UK campaign coalition includes a broad range of national charities, anti-poverty organisations and church groups. It has proposed a range of policies that can reduce poverty and contribute to ending hunger in the UK.

In the past two years, nearly 20,000 people and 150 organisations have taken part in campaigns around hunger during school holidays, Universal Credit, and discovering the true level of hidden hunger in the UK. As a result of the campaigns, the Government provided nearly £9 million this year for school holiday and activity pilot programmes, is introducing annual measurement of household food insecurity, and as part of the 2018 budget agreed to spend an extra £1.7bn to address some of the most glaring problems associated with the roll-out of Universal Credit. 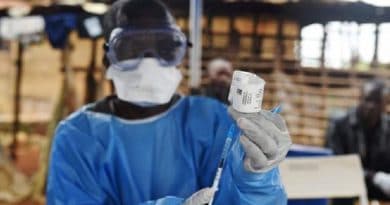 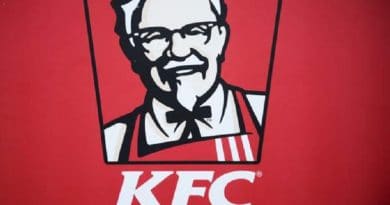 Zimbabwe’s KFC ‘has no money to buy chickens’ 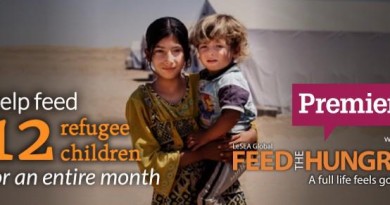