Trevor McDonald has opened up about being hired when the BBC needed more black reporters, admitting he ‘had a problem’ with the process. The legendary reporter was first hired by the BBC in 1969, after his work as a print and broadcast journalist in Trinidad in the early sixties.

‘I was asked to go to Wood Lane and meet somebody. And I thought mistakenly, as it happened, that they had heard about how famous I was in Trinidad and Tobago television, you know?’ he recalled. ‘Absolutely stupidly. And then they said, we’re looking for black reporters on the BBC. I have no problem with that,’

he added on the Chris Evans Virgin Radio Breakfast Show.

‘But I have a problem with the whole business of positive discrimination, where it affects me. I didn’t want to be the person who was chosen as the black reporter because somebody from a board wanted black reporters. I felt that I could do some things on my own merit and I wanted to do it.’

Trevor went on to describe his jump to ITV, revealing he was offered a job quickly and wanted time to think about it. The 80-year-old recalled one of his colleagues telling him: ‘Silly man, pick up a phone call now,’ with him going on to spend years at ITN.

Despite the reporter coming into contact with all kinds of stars and famous figures throughout his career, he previously revealed that he’s only been left starstruck once. ‘I was very over-awed by going into the Oval Office in the West Wing,’ he previously said on Good Morning Britain.

[George] Bush Jr did that [for me] and he was very kind and generous and he said to me, “I’ve given you this privilege which none of the White House correspondents got.” ‘And I said, “Oh Mr President I’m terribly sorry, I hope that doesn’t get you into any trouble”, he said, “No, no I can deal with them”.’
Coming in at a close second, Sir Trevor described his meeting with Nelson Mandela as a ‘terribly emotional moment’. 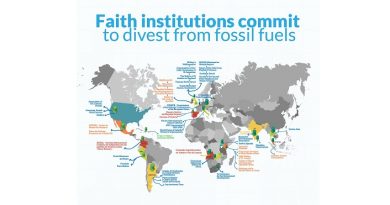 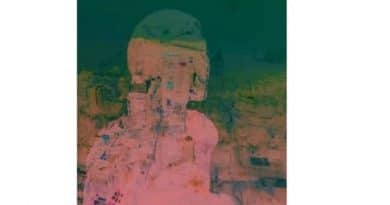