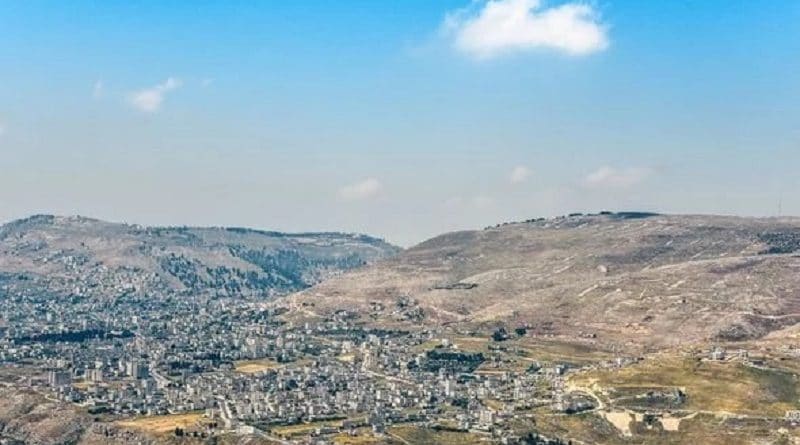 Researcher Svi Kenigsberg has proposed that an altar found at Mount Ebal is the real place “where God will choose” to dwell. Instead of being located in Jerusalem, and on a larger scale, Israel, the new study suggests that the most divine site in Christianity, Judaism and one of the site held in high regard in Islam may well be located in the West Bank, Palestine.

Currently, Temple Mount, located in Jerusalem, is one of the holiest sites for both Judaism and Islam, having been mentioned in theological texts of both religions, home to the Aqsa Mosque – the third holiest site in Islam.

Jerusalem is widely regarded as the location in which “your God will choose as a dwelling for his name,” as noted in the book of Deuteronomy.

Yet, Mr Kenigsberg, an independent US born researcher who worked with the late archeologist Adam Zertail, claims the holy site might be located at Mount Ebal in Palestinian occupied West Bank.

So too have Jewish scholars hinted that the Torah was written in 70 different languages at this site.

The controversy in Mr Kenigsberg’s statement comes as he goes further than Mr Zertail’s claim, and says Mount Ebal is the location mentioned in the Torah, not the widely accepted Mount Temple site.

Not only does this theory challenge the hitherto unrivalled status of Jerusalem, it also disrupts the current paradigm of biblical scholarship

Mr Kenigsberg is set to deliver his findings in his Wednesday Bible Land Museum lecture.

It is not the first time the legitimacy of figures and locations from religious texts have been challenged.

The story of Jesus Christ has been thrown into question by experts several times.

Joseph Atwill, a biblical scholar, went as far as to suggest Christianity to be a baseless religion designed by the Roman empire in order to justify slavery and pacify the citizens.

In a blog post on his website, Mr Atwill wrote: “Christianity may be considered a religion, but it was actually developed and used as a system of mind control to produce slaves that believed God decreed their slavery.”

During this time, the scholar argues that Jewish sects in Palestine were awaiting a “warrior messiah”.

This notion had become an increasing problem within the Roman empire, especially since rulers had fialed to address the issue with traditional means.

In order to overcome the problem, then, Roman rulers resorted to psychological warfare which apparently duped citizens into thinking they had what they wanted while simultaneously keeping them in order.

Mr Atwill said: “They surmised that the way to stop the spread of zealous Jewish missionary activity was to create a competing belief system.

“That’s when the ‘peaceful’ Messiah story was invented.

“Instead of inspiring warfare, this Messiah urged turn-the-other-cheek pacifism and encouraged Jews to ‘give onto Caesar’ and pay their taxes to Rome.

“Although Christianity can be a comfort to some, it can also be very damaging and repressive, an insidious form of mind control that has led to blind acceptance of serfdom, poverty, and war throughout history.”

Mr Atwill goes as far as to say that “to this day, especially in the United States, it is used to create support for war in the Middle East”.

The revelation, he says, first came to him after observing Jesus as “the only fictional character in literature whose entire life story can be traced to other sources”.

By comparing two pieces of ancient literature – the New Testament and Josephus’ “War of the Jews” the only surviving account of first century Judea – Mr Atwill was able to draw unparalleled similarities.

“This is clear evidence of a deliberately constructed pattern. 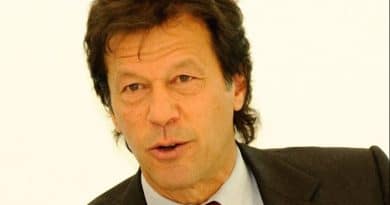 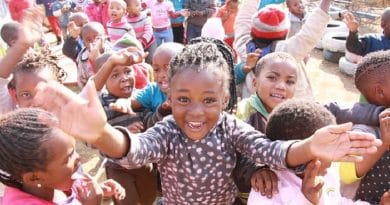 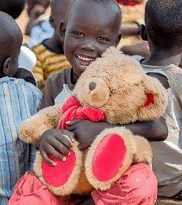