The Duke of Sussex will be reunited with his brother, the Duke of Cambridge, for Remembrance Day events this weekend, marking the first time they will have been seen together in public since he addressed rumours of a rift.

The Sussexes and the Cambridges will join the Queen, the Prince of Wales, the Duchess of Cornwall and other senior royals at the Royal British Legion Festival of Remembrance at the Royal Albert Hall on Saturday.

The following day, they will attend the annual Remembrance Day service at the Cenotaph, where the Prince of Wales will again lay a wreath on behalf of the Queen as she views proceedings from the balcony of the Foreign and Commonwealth Office.

An equerry will lay a wreath on behalf of the Duke of Edinburgh, who has retired from public duties.

On Thursday, the Duchess of Sussex will make her first visit to Westminster Abbey’s Field of Remembrance with her husband.

The couple will view the plots of tiny crosses erected by regiments, military units and other organisations associated with the First World War and other conflicts.

They will be accompanied by the Duchess of Cornwall, patron of The Poppy Factory, for the engagement; the first time the trio have joined forces for an official event.

The Queen, patron of the Royal British Legion, will visit the charity’s Industries’ Village in Aylesford, on Wednesday.

The Sussexes and the Cambridges, once dubbed the Fab Four, were last seen together in public at a charity polo match in Berkshire in July.

But during an emotional television interview towards the end of his official tour of southern Africa, the Duke of Sussex said that he and his brother were “certainly on different” paths and have “good days and bad days” not spending as much time together as they used to.

“Part of this role and part of this job, this family, being under the pressure that it’s under, inevitably stuff happens,” he said.

The Remembrance Day events will be among the few official engagements the Sussexes undertake this autumn before embarking on an extended family break. They are expected to spend Thanksgiving in the US with the Duchess’s mother, Doria Ragland. 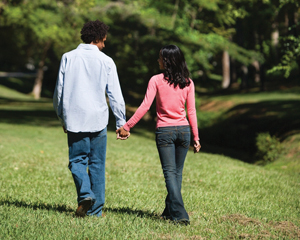 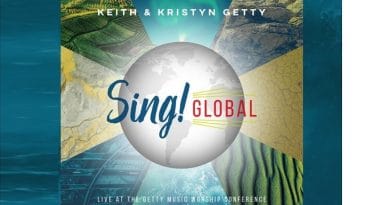