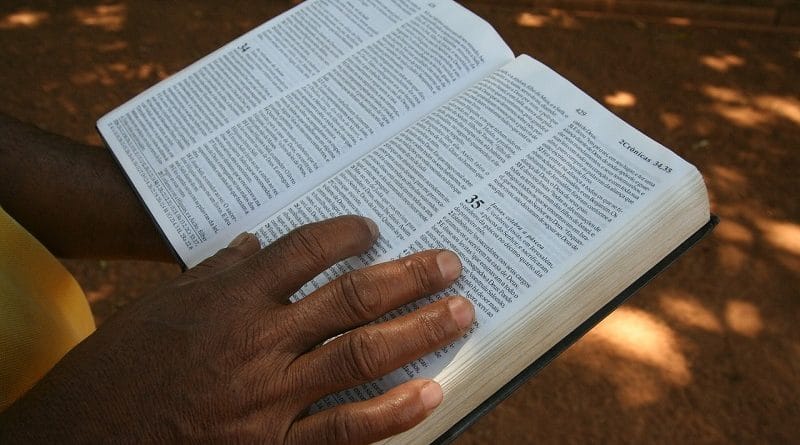 A Black pastoral candidate that was being considered for the top job at First Baptist Church of Naples, Florida did not secure enough votes to get hired – and now church staff members are saying racism played a role in his lack of votes.

Although a record 3,818 people showed up at the church to vote in this past Sunday’s “in-view-of-a-call,” Marcus Hayes failed to garner 85 percent of the vote due in part to “racial prejudice,” according to Black Christian News. Hayes, who was brought in by the church’s Pastor Search Committee, only received 81 percent of the vote.

What actually is an “in-view-of-a-call?”

Within the Southern Baptist tradition, a pastoral candidate preaches to the church congregation, after which the congregation has the opportunity to vote on whether they would like to hire the preacher on staff as pastor.

Church staff members decided to air the matter publicly and did so via a letter they posted on The Baptist Blogger’s Twitter account on Oct. 28.

“Last week, through social media, texting, phone calls and emails, racial prejudice was introduced into our voting process,” FBC of Naples staff wrote in the letter.

“Please know that specifically your Pastoral Staff is deeply, deeply grieved. We are grieved for Marcus and Mandy that they had to endure such vileness. We are deeply grieved that the wonderful name of our Lord and the reputation of First Baptist Church Naples was affected by this campaign against Marcus Hayes.”

An introduction to the letter from The Baptist Blogger reads: “What happened at FBC Naples is disgusting, and most likely fueled by resurgent racism in SBC life. It’s very sad to see this church come to this place in the past several years. Southwest Florida has problems. The whole region need Jesus.”

Hayes, who currently has a leadership role at Biltmore Baptist Church in North Carolina, is also on the Executive Committee of the Southern Baptist Convention.

Dr. Hayes Wicker formerly served for the past 27 years as pastor of FBC Naples. Earlier this year, he announced plans to leave.

Hayes, who is married to Mandy Hayes, declined to be interviewed, according to Religion News.

FBC Naples staff are asking “anyone who took part in such divisive and sinful actions” in the voting process “to immediately confess and repent.” 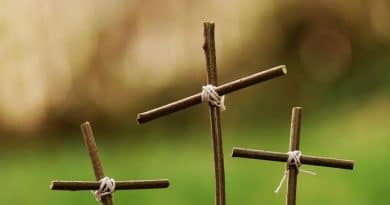 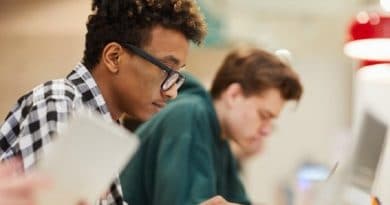 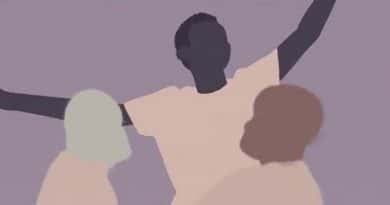 Standing Together Against Hate: new animation highlights the importance of challenging hate, hostility and harassment in Higher Education