From the journey of the Magi to the birth of Jesus Christ, and the shepherds, you can choose from six beautiful styles.

The Three Kings can also be seen bearing their famous gifts, while Jesus as a baby in the manger under a starry sky is also depicted.

This year’s Royal Mail Christmas stamps have been created by the talented duo and paper-cut artists Hari & Deepti. Based on a fusion of intricate paper-art and lighting, their work brings to life the magical story of Christmas with imaginative storytelling.

The stamps are just another factor that adds to the joy of sending cards and gifts to friends and family who don’t live near us.

The tradition of sending Christmas cards was established in 1843, with the introduction of the world’s first commercially produced Christmas cards. The cards were commissioned by Sir Henry Cole, who just three years earlier had played a key role in helping to introduce Royal Mail’s Penny Post service.

Only 1,000 of these cards were printed and sold for a shilling each. This meant that they were a luxury item and were not affordable for most people.

One of the original 1,000 cards sent is also the most valuable in the world, according to Guinness World Records. The card, which was originally sent by Sir Henry Cole to his grandmother in 1843, was sold at an auction in Devizes, Wiltshire for £20,000 on 24 November 2001.

Want to send Christmas cards this year? Royal Mail is encouraging us to post festive greetings early, and order online gifts and shopping well in advance, to help its postmen and women deliver the bumper festive mailbag.

All images copyrighted to: Royal Mail 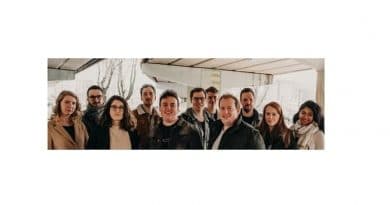