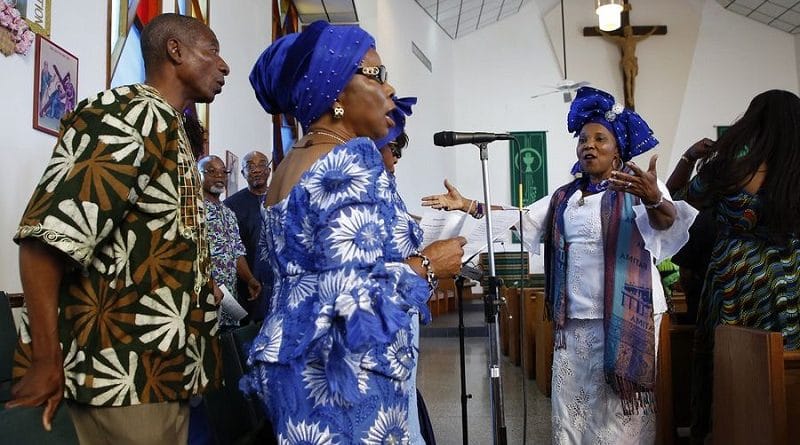 The Rev. Stephan Brown traces his family’s lineage as Catholics to his great, great grandfather.

“We have three ordained clergy,” he says, counting himself, a priest, and his father and brother, who are deacons.

Brown, 55, pastor of St. Joseph’s Catholic Church in St. Petersburg and former assistant to the president for ministry at Saint Leo University, bristles at the fact that little is known about blacks in the Catholic Church.

“The first Catholics outside of Jerusalem were African,” he said, referring to the Ethiopian eunuch in the Bible who was baptized by Phillip. “Before the slave trade, there were already black Catholics in Africa.”

Historians say there were black Catholics in the early days of Florida’s St. Augustine. “In fact, on the first page of the 16th-century baptismal registers are the names of black infants who were baptized into the Body of Christ along with white infants in St. Augustine Church,” wrote the late Benedictine monk and black Catholic historian Father Cyprian Davis in the August 2002 issue of U.S. Catholic.

African-American Catholics, Davis lamented, “have been too often the forgotten factor in the history of the American church.”

November is Black Catholic History Month, an opportunity to learn and share that story. In the Tampa Bay area, the Diocese of St. Petersburg, with parishes in Pinellas, Pasco, Hernando, Hillsborough and Citrus counties, planned two events to mark the occasion. About 1 to 1.5 percent of the region’s close to half-million Catholics are black.

Celina Okpaleke, coordinator of African Catholic Ministry in the diocese, helped to organize an African Mass that was celebrated on Nov. 10 at St. Peter Claver, a predominantly black parish in Tampa. For Okpaleke, originally from Nigeria, the Mass featuring the music, languages, clothing and dancing from African countries, was an opportunity “to encourage our brothers and sisters in Christ to come and enjoy a different type of celebration in our Catholic faith.”

But it also was for fellow Africans who may have abandoned the faith since leaving their homelands, said Okpaleke, who also is a regional coordinator for the National Association of African Catholics. “There are a lot of African Catholics all over the place. … In the process of coming here, they have decided to join different denominations because they don’t know who or what to contact,” said Okpaleke, who worships at St. Stephen’s in Riverview. “Part of our goal is to bring them back to the Catholic Church. Our way of worship is different. They feel they don’t belong.”

The Rev. Theo Weria of St. Peter Claver is from Tanzania and spoke of worship traditions in East Africa. “We put more emotion into it,” he said. “Where I come from, everyone participates. People know all of the songs.”

Dale Brown, coordinator for Black Catholic Ministry in the diocese — she’s not related to the Rev. Stephan Brown at St. Joseph’s — is a member at St. Peter Claver, where African-Americans worship alongside Catholics from the Caribbean and Africa.

“At St. Peter Claver, we always make sure that we do something” for Black Catholic History Month, she said. Brown, who grew up in a Catholic family in New Orleans, said the month established in 1990 by the National Black Catholic Clergy Caucus of the United States holds several dates that are important to black Catholics. Among them is Nov. 3, the feast day of St. Martin de Porres of Peru, the first black saint. The birthday of St. Augustine of Hippo, who was born in North Africa, falls on Nov. 13.

A day of reflection at St. Patrick’s Catholic Church in Tampa on Nov. 9 focused on the lives of six African-American candidates for sainthood. Brown keeps pictures of each in her office. “Unless you’re in certain circles,” she said, “many people don’t realize that black Catholics are candidates for canonization.“

They include Augustus Tolton, a former slave, the first U.S.-born black priest and the founder of the first black Catholic church in Chicago. He studied and was ordained in Rome and conducted his first Mass at St. Peter’s Basilica. Other candidates for sainthood are Pierre Toussaint, Elizabeth Clarisse Lange, Henriette Delille, Julia Greeley and Sister Thea Bowman.

Bowman, the granddaughter of slaves, was Brown’s spiritual director when he was a novitiate at St. Augustine’s seminary in Bay St. Louis, Mississippi. “We worked together and prayed together,” Rev. Brown said. Bowman died in 1999.

Brown, the only American-born black priest in the diocese — the other 11 are from several African countries — spoke about the lack of African-American saints. “The Catholic Church in America exists within a context. You have a nation that grew up and was built upon slavery and following slavery, racism,” he said.

It’s a fact that the United States Conference of Catholic Bishops acknowledges.

“Much to our shame, many American religious leaders, including Catholic bishops, failed to formally oppose slavery; some even owned slaves. We also realize the ways that racism has permeated the life of the Church and persists to a degree even today,” the organization said in a pastoral letter a year ago.

“Acts of racism have been committed by leaders and members of the Catholic Church — by bishops, clergy, religious, and laity — and her institutions. We express deep sorrow and regret for them.”

Brown said his seminary was the first in the nation to train black men for religious life and the priesthood. The first four black priests were ordained in 1934. “No bishop in the United States would accept them,” he said. “Finally, the bishop of Lafayette, Louisiana, accepted them. They were all assigned together to serve a new mission to blacks in Lafayette.” They were members of the Society of Divine Word. Brown is a member of the same order of missionaries.

“I think the role of this month is to celebrate African-American Catholicism and also to educate and inform,” he said. “There has been a long history of black Catholicism in the church and here in the United States.” 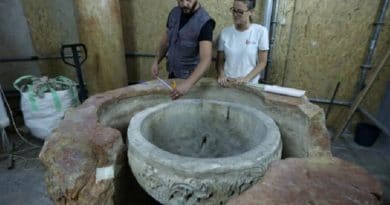 ‘Magnificent’ baptismal font discovered at Bethlehem’s Church of the Nativity 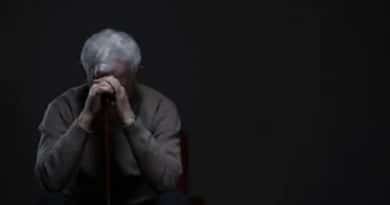 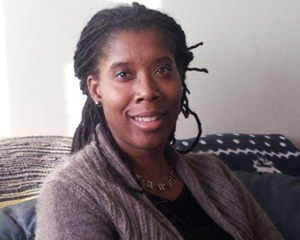