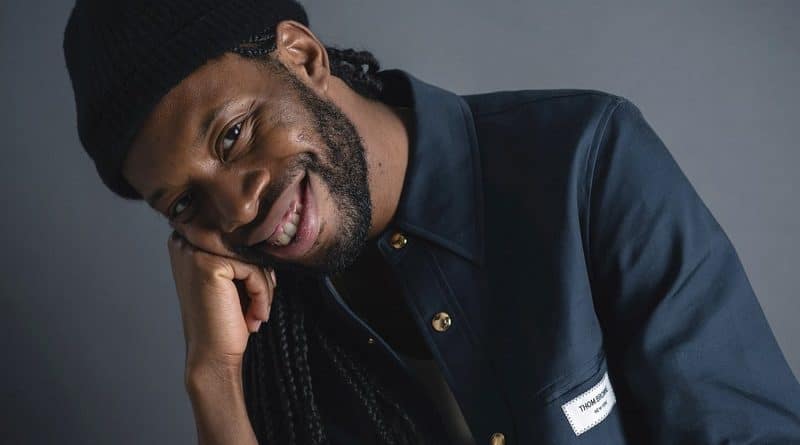 his fall, Jeremy O Harris wrestled with a problem unique to artists of color. He knew his Broadway debut, Slave Play, worked with white audiences – but he wasn’t confident that it worked with black ones. His anxiety only grew after the premiere, especially when he heard black people suggest that he wrote Slave Play solely for white consumption.

“I would say, in this moment, where so many black artists are getting opportunities for the first time, it can feel like you have to make black art for all black people,” said Harris.

His anxieties capture the struggles of being a black artist who wants to highlight something new about race in America: you upset both sides.

Slave Play explores micro-level manifestations of racial trauma among three interracial couples who engage in slave-era sexual fantasies to resolve their relationship issues. The result is a work that attempts to highlight how we all embody complicated, imperfect ideas about ourselves, others, and the people we love.

The reception to Harris’s absurdist vision has been a mixture of fear, confusion, and pure amusement. The New York Post called the production “Broadway’s most thoughtful mess”, while Vulture wrote: “Everyone is an archetype and yet no one feels flat or condescendingly sketched.”

Robert O’Hara, the director of Slave Play, told the Guardian he was attracted to what Harris had written because it was “dangerous and necessary”. O’Hara has seen previous black playwrights moving from the wings to center stage. His own first play – which imagined a young, black, gay man traveling back in time to the Nat Turner rebellion – was staged in 1996. “Because black people are not a monolith. There are so many different ways to examine who we are. The more we acknowledge that, the better we are.”

We caught up with Harris to discuss theater audiences, self-censorship, and his advice for young playwrights. The conversation has been edited for length and clarity.

How are you feeling since Slave Play debuted on Broadway?

Well, I feel anxious and busy, basically. That’s the space I’m in all the time. Anxious and busy. I’ve been in that space for two years and I’ll probably be in it for a year more. Just … consistent anxiety and feeling overwhelmed by how quickly things are moving. But it’s not necessarily a bad thing!

The play is deeply nuanced in its approach towards race. Did you ever expect to see it on Broadway?

I’m surprised it’s on Broadway in the sense that the goal was never Broadway. The people I worship inside of the canon have never been on Broadway. Or, if they were, it was at a time when Broadway had a lot of risk-taking and daring writing happening. Broadway during the 60s and 70s was really wild. I think a lot of things changed in the wake of the 90s … The 90s changed who we thought Broadway was for.

And fast-forward to today, where that shift in audience is occurring again – but with your play. What do you hope Slave Play accomplishes?

I wanted to push the audience of Broadway to its limits and really challenge who we think sees a play. I don’t think there are any other plays articulating that as their goal. The challenges we are setting are not the box office or how much money we can make. It’s: “How can we change what the next generation of theater-goers look like?”

During previews of Slave Play, you held a night where you invited black artists and students to come see the show at a discounted price.

That was me being able to look certain people in the face and say: “You’re wrong.”

So many people have dictated what my intentions were with Slave Play. One of the things they’ve always articulated is that I wrote Slave Play for white people and that it’s not written for a black audience. That’s so bizarre to me. Because the first audience I ever wrote this for was an audience of my classmates at Yale. And the people who were most upset by it, back then, were the white viewers.

The night was a chance for you to see that it did work with a black audience.

Yes, my play has been widely written about by white theater critics and beloved by them. But I got to see there was validation from all the black theater critics as well. It was a room full of other black faces laughing at the same moments, having the same epiphanies, crying at the same moments, and feeling the same depths. And one of the great things about the play, like any good play should have, there were even people – in a room full of black folks – who didn’t like it. It felt like the ratio of people who liked it and didn’t like it was very similar to the ratio of white people who liked it and didn’t like it. Which also told me something about the universality of the play. Or maybe not even the universality – but the Americanness of it.

What is your advice to other aspiring, young, black playwrights?

You need to make black art for your black self. And hope that it connects to other people’s black selves. In the lead-up to this play going to Broadway, I spent so much time worrying about all the ways that my black play wasn’t connecting with certain black audience members that I was ignoring the black audience members that it was connecting to. We can succumb to a fear-based culture really easily, especially when bad people are in charge. That’s when we should be the loudest and the most individualistic, because that’s the only way to actually combat fascism.

When I speak to artists – especially artists from oppressed groups – I see them necessitating this self-censorship. And I’m like: “No, be free! The only time you can be free in this world is when you’re writing.”

At the John Golden Theatre, New York, until 19 January 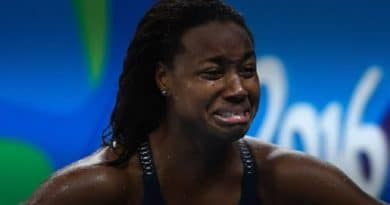 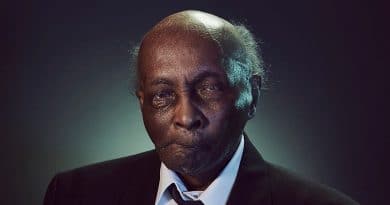 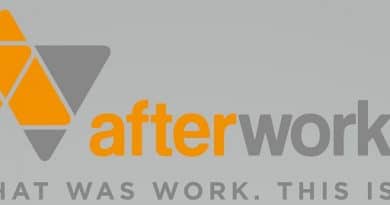