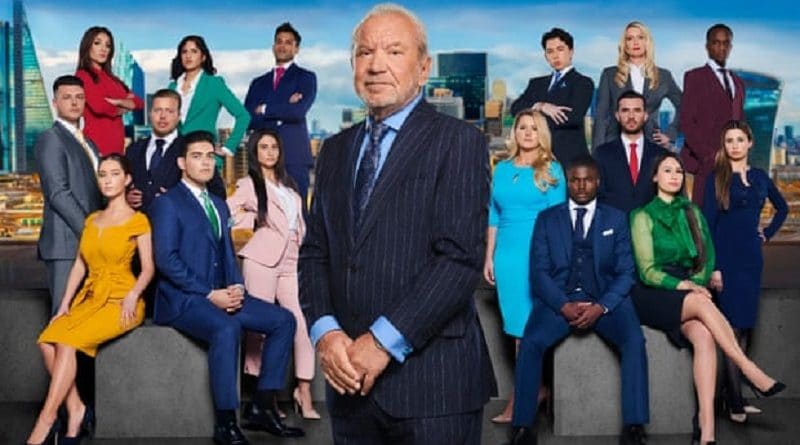 This season of The Apprentice has already cemented itself in the show’s canon with the usual mix of deluded candidates – see 19-year-old “luxury womenswear consultant” Ryan-Mark, who wants “billions to lead the lifestyle I want to lead” and Jemelin Artigas, who is so hungry for success that if you cut her, “ambition comes out of my blood”. All 16 entrepreneurial upstarts have been thrown into increasingly ludicrous situations, from starting a South African tour company to designing bespoke ice-lollies and advertising Finland. We have seen seven weeks of cringeworthy and entertaining ineptitude – car-crash TV you can’t quite turn away from.

But an uglier side to the show has reared its head this year. Every one of the candidates fired so far has been from a minority background, a chain of events that has caused mass outrage among fans.Advertisement

A spokesperson for the show has said that the candidates placed in the line of fire are determined by their losing team’s captain and that “the candidate’s performance both on the task and in the boardroom are then key to Lord Sugar’s decision”. But perhaps, despite its fantastical premise and comic contestants, The Apprentice is actually playing out real-life prejudices.

The Guardian’s reporting on unconscious bias in 2018 found that 43% of BAME people feel that they have been overlooked in a job application or for promotion at work in a manner that felt unfair, compared with only 18% of white respondents. There are more CEOs named Steve in FTSE 100 companies than there are from ethnic minorities.

Speaking to the Guardian, one BAME candidate from a previous series, who has asked to remain anonymous, says that while the show is clearly more of a talent contest than any test for business skills, “there was a noticeable tokenism when it came to the candidate selection … And when it came to the series starting, almost all of the diverse candidates were gotten rid of in the initial weeks.” A spokesperson for the show responded: “We encourage as wide a group of candidates to apply as possible.” Watching the firing this season “doesn’t surprise me at all,” the former candidate adds. “I just can’t believe they’ve been so brazen about getting rid of the diverse candidates in one go.”

There have also been worrying allegations of racism among candidates, with 19-year-old Lottie Lion accused of telling fellow contestant Lubna Farhan to “shut up, Gandhi” on their joint WhatsApp group, prompting the BBC to respond that her comments were “unacceptable”. Lion remains in the competition and has said her comments were taken out of context.

Sugar, the show’s chief-firer, is not immune from controversy either. In 2018 he was widely criticised for a tweet comparing the Senegalese World Cup team to people selling sunglasses and knockoff handbags on tourist beaches. He later deleted the tweet and said, “it was not intended to cause offence”. Sugar also reportedly told the latest fired contestant, Venezuelan Jemelin Artigas: “No wonder your country is in a state. It’s because it’s full of people like you.” The boardroom scene is said to have been cut from the final transmission. Sugar declined to comment.

If the crumbs of remaining joy from The Apprentice lie in its slapstick, larger-than-life look at how business works, this apparent intrusion of bias is a deeply unwelcome development. Not many look to Sugar for managerial advice, but his is still a vocal, and highly paid, BBC presence. Perhaps now is the time to switch off The Apprentice and focus on the real-world problems that have led to this spate of fictional firings. If we can’t get things right under the bright lights of the studio boardroom, how will we cope outside? 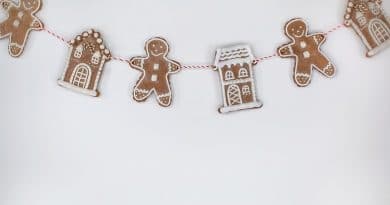 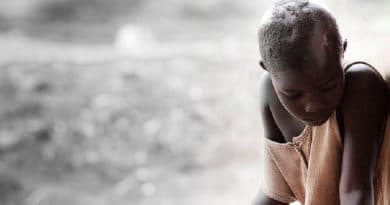 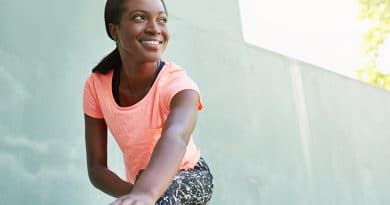