Everywhere I go I find myself asked the same question. The precise words may differ but the question is identical: ‘What’s gone wrong with Britain?’ In this blog I want to offer a response to that question and in my next blog make some suggestions about how we ought to respond to the situation. And let me give a ‘spoiler alert’ at the start: I’m not going to offer any advice on who you should vote for in the forthcoming election but I will be making suggestions on how you should vote.

Calling a general election during the flu season seems to be appropriate given that the nation seems to be suffering from an epidemic of political and social diseases with dramatic symptoms. One is the presence of an extraordinary bitterness and ill-tempered nastiness. Whereas in the past it was normal to refer to one’s political opponent as ‘someone with whom I beg to differ’, it now seems to be acceptable to label them as a ‘traitor’ or an ‘enemy’. Another symptom is the way the truth seems to have faded away. It’s always been taken for granted that politicians engage in wishful thinking before an election, but this time the promises seem openly detached from reality: no one expects them to be fulfilled. Another troubling indicator of the state of the nation is the way that political appeals seem to increasingly address what used to be called the ‘baser instincts’: greed, hate and fear. A particular concern for the long-term health of the land is the way that there seems to be a move within the main political parties to replace anybody of independent mind with candidates selected, not on merit or integrity, but on their potential to be loyal to the party.

Perhaps the most disturbing symptom of all is, in a country once respected for the gentleness of its politics, the thuggish tone of words and, worst still, of deeds. It does seem that nastiness has become something of a new norm. Surveying the present scene, I can’t help but feel that, in the very deepest and darkest sense, something diabolic is stalking the country. I doubt I’m alone.

That stated, let me offer you my diagnosis of the situation. It may sound novel but bear with me. It is simply this: we have forgotten the first commandment. Yes, that’s the ‘I am the Lord your God and you shall have no other gods before me’ found in Exodus 20:1–3 and Deuteronomy 5:6–7. Let me explain my reasoning. All political systems and societies need an anchor point, some firm foundation upon which the weighty framework of law and behaviour can be cemented so that it will stand firm even when the nation is buffeted by the harshest waves of events and economics. (Incidentally, such an anchorage is particularly important in countries such as the United Kingdom where there is no written constitution.) To neglect, as we have increasingly done over the last fifty years, the supremacy of God in national life has had two consequences.

The first consequence arises because, as we ushered God out of the political arena, restraint went with him. The loss of the idea of an all-seeing God to whom we are all accountable has meant that, as a society, the rulebook is discarded, the barriers are down and the brakes are off. Anything goes. After all, if we are not ultimately answerable to God then why not cheat and lie? Why not utter promises that we have no intention of keeping? Why not undermine our opponents with slander and abuse? Without God, all those codes of politeness, truthfulness and respect that have – at least for most of the time – been a feature of British political affairs for half a millennium, can be dismissed as outdated and inappropriate. Politics has lost its values because it has ignored the only One who can give values. Cut loose from its biblical mooring point, morality is now drifting free at the mercy of the storm, and who knows where it will end up.

The second consequence is more subtle but perhaps even more deadly. Nature abhors a vacuum and in the absence of the true God, pretenders will seek to occupy his throne. The result is that political issues that were once no more than mere ideas or policies have been promoted to powerful ideologies with godlike status. Political goals have become idols that, in return for giving us meaning and motivation, demand our allegiance and obedience. We are seeing the truth of the wisdom that, like so many things, politics is a good servant but a bad master.

I will make some suggestions about how we counter these new idols in my next blog but here I just want to make the obvious one that, in defining the current problem as that of idolatry, we identify the obvious solution: that of rejecting these false gods and making a humble and penitent return to the true God and his tried and tested values.

Let me close by pointing out that it is a characteristic of idols that they demand sacrifices and these are no different. Something must be sacrificed and in this case that ‘something’ is enormous: it is decency, kindness and morality – the very things that make life worth living. ‘What good is it,’ Jesus asked, ‘for someone to gain the whole world, yet forfeit their soul?’ (Mark 8:36 niv). Let me reverently add to that: what good is it if our cause, whether ‘Brexit’ or ‘Remain’, wins, if in the process we forfeit the soul of the country? Some prices are not worth paying and the everything we hold dear in Britain is one of them. 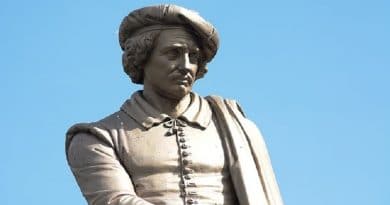 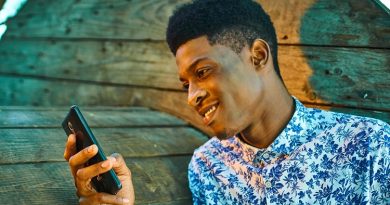 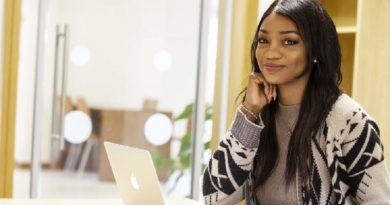