A tweet from a US academic calling Indian food “terrible” has sparked a hot debate about cultural intolerance and racism in international cuisine.

The remark led to a wider discussion of the immigrant experience and how many in the US have experienced racism in relation to food.

Mr Nichols – who teaches at the US Naval War College in Rhode Island – posted his opinion after another Twitter user had asked for “controversial food opinions”.

Critics were quick to respond. “Do you not have taste buds?” asked celebrity chef Padma Lakshmi.

“Imagine going through life this flavourless,” wrote another commenter.

Preet Bharara, a former prosecutor from New York, tweeted: “Tom, I’ll take you to a place. We need to bring the country together. #ButterChickenSummit.”

Others said Mr Nichols had probably tried “less than 1%” of all Indian dishes, which come from a hugely diverse country. Mr Nichols later admitted that he had only ever eaten at Indian restaurants in the US and UK.

Mr Nichols’ initial tweet led to a wider discussion about the way food plays into the immigrant experience.

Some noted that in the US, international food – sometimes called “ethnic food” – is often marketed as “cheap eats”. Therefore many people are more familiar with pared-down, “Americanised” street dishes that lack authentic ingredients.

“There is no ‘Indian’ food’,” wrote one commenter.

“Also there is no curry flavour. There is no chai tea,” she added, referring to the fact that chai is simply a word meaning “tea” in Hindi, and “curry” is a style of dish, rather than a flavouring.

Others pointed out how smell and flavour have long been prevalent in racist comments towards minorities, and accused Mr Nichols of intolerance.

First-generation American Saira Rao wrote: “Having white people trash Indian food is extremely triggering as an Indian who has been told that I smell weird, that my food smells weird and that Indians [expletive] on the street which is why everything we are smells bad.”

As the story drew attention in Indian media, the hashtag #MyFavoriteIndianFood started trending.

US presidential candidate Kamala Harris, whose mother’s family hails from south India, shared a teaser for a cooking video with comedian Mindy Kaling using the hashtag.

But some foodies dismissed the row outright saying simply: “I see someone on twitter has racist views on Indian food. Well, more for me then.”

One person replied to his tweet: “Oh Lord here we go again with bubble-inhabiting white guy, announcing his pathetic ignorance of an entire cuisine and its myriad regional varieties”.

Asian food lovers rounded on Moran, accusing him of having only eaten at takeout restaurants and never tasted authentic cuisine from the most populated country on Earth. 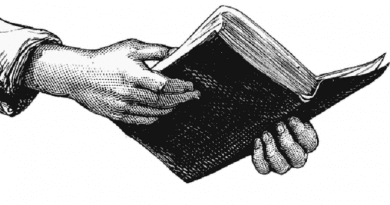 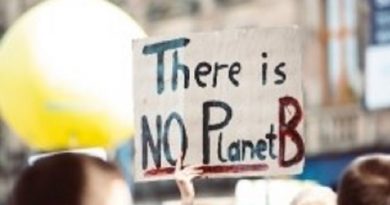