Many may already know the fabulous, runway and editorial model, but Crawford also is a contributor to Essence and Huffington Post, writing on a range of topics to include mental wellness, parenting, race relations, and self-care. Crawford is currently working on her Entertainment One album due in 2020.

Watch her new release below: 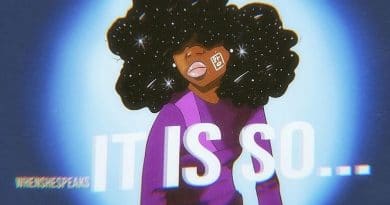