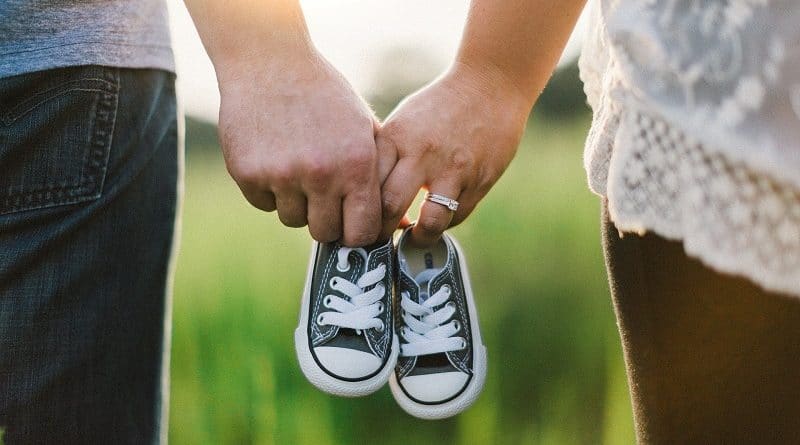 White families are half as likely to consider adoption as their ethnic minority counterparts, a study has found.

New research released by the fostering and adoption charity, Home for Good, to mark National Adoption Week reveals that BAME adults are more than twice as likely to consider adoption than white adults (21% versus 10%).

Emily Christou, the charity’s head of advocacy, added that BAME adults who have adopted have said that they and people they know are often already supporting children who are not their own. These are often family members who live in the country of their birth.

However, paradoxically, despite the results from the ComRes survey of more than 8,000 British adults, there is a significant shortage of BAME adopters.

The charity’s research shows that worries about what their family/friends/community would think, concerns about the government and authorities looking into their history, and how they would be treated by social workers, and practical concerns about financial implications and space at home are all key reasons, as well as worries about parenting challenges these children might pose.

The survey was commissioned by the fostering and adoption charity, Home for Good, as part of a new campaign to find more BAME adopters for children waiting.

Dr Kandiah, who has 7 children through birth, adoption and fostering, added: “I have heard many People of Colour argue that one of the effects of the Windrush scandal has been an increased fear of agencies having access to their files and some say that this is putting others from their communities off pursuing adoption.

“This new data seems to suggest that there is significant apprehension within the BAME community about stepping forward to adopt for many reasons.

“There is more that needs to be done to engage these communities and ensure that our social work system is both faith and culturally literate.”

According to figures released this month from the Adoption and Special Guardianship Leadership Board (ASGLB), there are more than 4,100 children waiting to be adopted.

Traditionally children from BAME backgrounds, especially boys, are harder to place for adoption.

Previous governments have taken active steps to try and open the possibility of adoption for children from all ethnic backgrounds. Guidance now says that ethnic matching is just one consideration to be made and should not be the deciding factor. Despite this change, agencies are still struggling to find sufficient numbers of BAME adopters.

Jan Fishwick, Chief Executive of the adoption agency PACT, added: “It’s a sad reality that some children have fewer options when it comes to finding adopters for them.

“These children are often referred to as ‘hard to place’ or those that ‘wait the longest’ of these, BAME children and Black boys in particular are a group that are often overlooked. We are so pleased that Home for Good is launching the Change His Future campaign to find more adopters so that children do not face long waits for an adoptive family.” 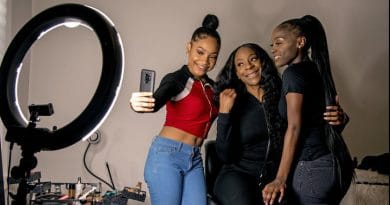 Black Mothers Get Less Treatment For Their Postpartum Depression 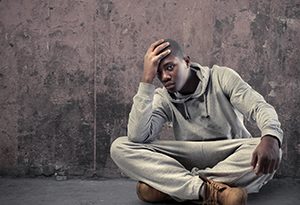 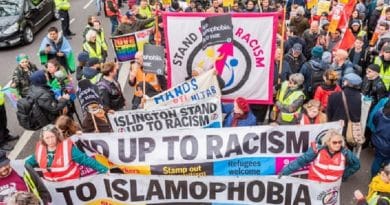