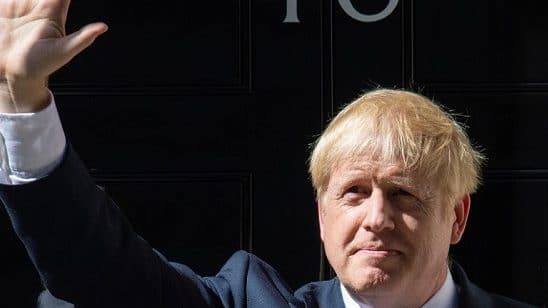 ‘We congratulate the Prime Minister on his success and renewed mandate,’ says Release International CEO Paul Robinson. ‘Release urges Mr Johnson’s new government to keep its pledge to make the protection of religious freedom at the very heart of UK foreign policy.’

The previous Conservative government promised to protect Christians from growing persecution, by linking trade and aid with religious freedom.

A government-commissioned report by the Bishop of Truro, Philip Mounstephen, highlighted that Christians have become the world’s most persecuted faith group, suffering 80 per cent of all religious persecution. Release International, which upholds the freedom of Christians around the world, contributed to that report, whose recommendations were accepted in full.

‘Amid the election jubilation and the flurry to deliver Brexit, Release urges the new Conservative government to remember its promises to the persecuted,’ says Paul Robinson.

‘We are immensely grateful that the UK government has declared the world will no longer be able to turn a blind eye to discrimination against Christians.

‘The government’s decision to put the plight of persecuted Christians front and centre of foreign policy will send a vital message to governments everywhere that the violence has to stop.’

The annual Pew Report also uncovered a record increase in restrictions on religion imposed by many governments around the world. According to the report, Christians now face harassment in 143 countries.

‘In Nigeria, thousands of Christian villagers are being slaughtered by militants opposed to the Christian faith,’ says Paul Robinson. ‘In China churches are being closed and their leaders arrested and detained; in North Korea Christians are treated as political prisoners, and in Pakistan they are falsely accused under blasphemy laws. The recent case of Asia Bibi is just one example. Around the world a growing number of Christians are imprisoned for their faith.’

Back in July, then Foreign Minister Sir Alan Duncan welcomed the Bishop of Truro’s persecution report. He told the House of Commons: ‘The government has decided to accept every recommendation in full. We will put Freedom of Religion or Belief at the heart of FCO culture.’

That means taking sanctions, if necessary, linking aid and trade to religious freedom, and creating a new framework for dealing with persecution.

At the time, Paul Robinson said Release would continue to call on the PM ‘to press ahead with this breakthrough policy to stand up for freedom around the world.’

Today, he says: ‘Now, Mr Johnson, your mandate has been renewed. Make it happen.’ 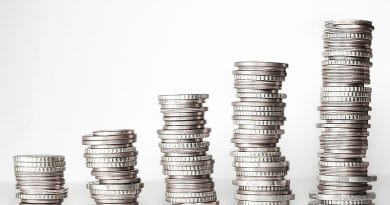 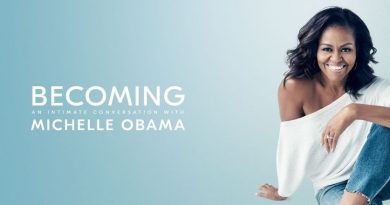 Thousands flocked to the Obama book tour in London