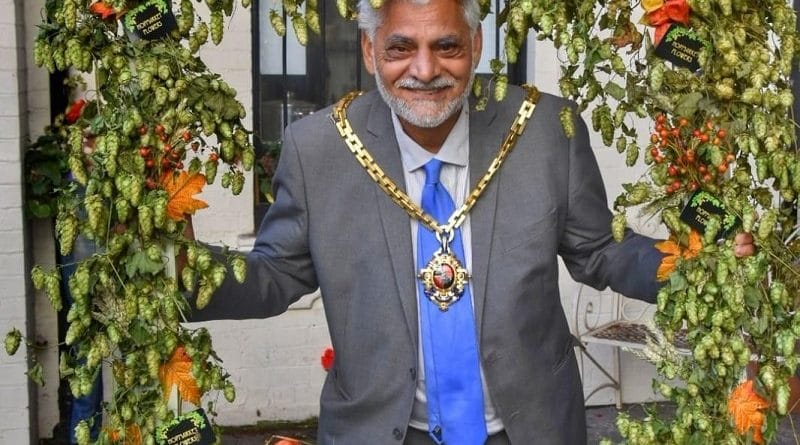 The mayor of Worcester is pushing for a food festival to help create more cohesion between the city’s different ethnic groups and British-born residents, as well as encouraging more to move here.

Figures are based on the Annual Population Survey show only seven percent of Worcestershire’s 581,000-strong population were born overseas, which is well below the national average, currently sitting at 14 per cent.

Compiled by the Office for National Statistics, the data counts people living at private addresses and students in halls of residences whose parents are based in the UK, but exclude people living in communal buildings such as hostels or hotels.

Of the 38,000 people living in Worcestershire who were born outside the UK, most (66 per cent) were from the EU. A further five per cent were from European nations outside the EU, and the same proportion again were from the Middle East and Central Asia.

Mayor Allah Ditta said the city is already “welcoming for all” but believes a major food festival, with a variety of ethnic foods could help promote that message and increase the numbers in the long run.

“I want to encourage a food festival, to give people the opportunity to experience something different,” he said.

In July, Cripplegate Park played host to a multicultural picnic, which encouraged those of all nationalities to bring food from their countries of birth, which could be tried for free.

Organised by Basia Ligas, community cohesion officer for the city council, alongside Fortis Living, the event aimed to promote further ethnic diversity, particularly in the fallout to the Brexit vote.

“There’s not really an outlet in Worcester that allows us to promote communities,” she said. “We wanted to show that everyone who lives here is not an enemy but a friend.” Ms Ligas went on to say that the city council has been toying with the idea of an event or festival in Lowesmoor, where there is a very diverse mix of ethnicities, and the food on offer reflects that.

Cllr Ditta, said: “Whether it’s in Lowesmoor or somewhere else, I think it would help.” 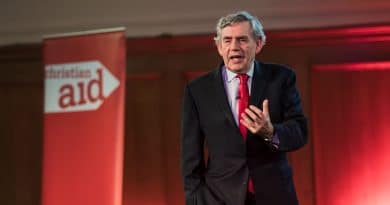 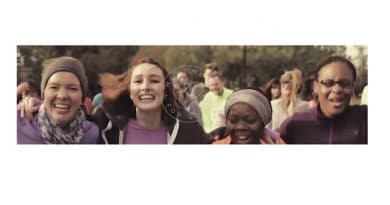 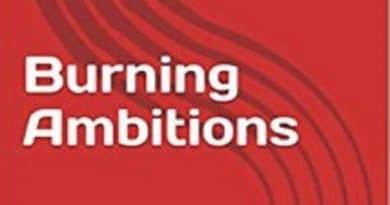