Every Flemish person pays €79 per year on religion via their taxes, according to calculations by Flemish parliament member Maurits Vande Reyde.

The total amount of over €470 million is composed of the federal and Flemish as well as the local financial flows, that go to the religious institutions. The largest part of the budget, about €271 million, went to religion teachers. The wages and pensions of priests accounted for about €92 million.

He proposed that the government funding for religion was abolished, and that it be transferred to the religions themselves, reports Het Laatste Nieuws.

“The dioceses have enormous financial resources. Let them pay the wages of the priests and the maintenance of the churches themselves. And let us make religion classes a general subject, instead of giving each religion its own teacher,” Vande Reyde said. “This is madness,” he added. 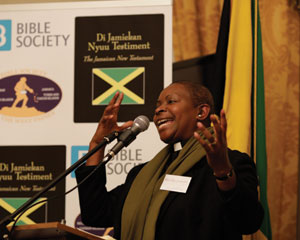