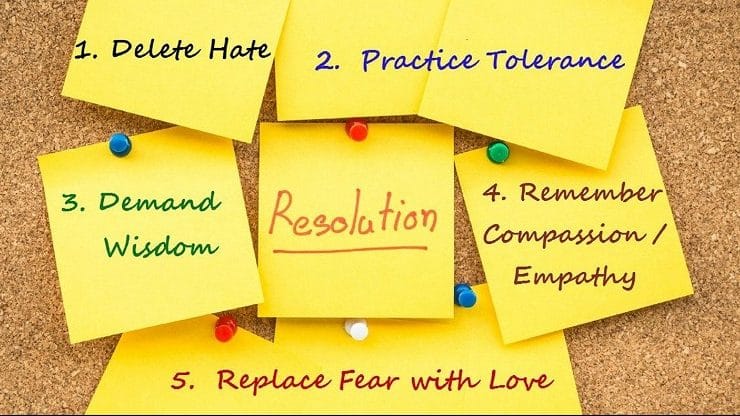 The ancient Babylonians are said to have been the first people to make New Year’s resolutions, some 4,000 years ago. They were also the first to hold recorded celebrations in honor of the new year—though for them the year began not in January but in mid-March, when the crops were planted. During a massive 12-day religious festival known as Akitu, the Babylonians crowned a new king or reaffirmed their loyalty to the reigning king. They also made promises to the gods to pay their debts and return any objects they had borrowed. These promises could be considered the forerunners of our New Year’s resolutions. If the Babylonians kept to their word, their (pagan) gods would bestow favor on them for the coming year. If not, they would fall out of the gods’ favor—a place no one wanted to be.

A similar practice occurred in ancient Rome, after the reform-minded emperor Julius Caesar tinkered with the calendar and established January 1 as the beginning of the new year circa 46 B.C. Named for Janus, the two-faced god whose spirit inhabited doorways and arches, January had special significance for the Romans. Believing that Janus symbolically looked backwards into the previous year and ahead into the future, the Romans offered sacrifices to the deity and made promises of good conduct for the coming year.

For early Christians, the first day of the new year became the traditional occasion for thinking about one’s past mistakes and resolving to do and be better in the future. In 1740, the English clergyman John Wesley, founder of Methodism, created the Covenant Renewal Service, most commonly held on New Year’s Eve or New Year’s Day. Also known as known as watch night services, they included readings from Scriptures and hymn singing, and served as a spiritual alternative to the raucous celebrations normally held to celebrate the coming of the new year. Now popular within evangelical Protestant churches, especially African-American denominations and congregations, watch night services held on New Year’s Eve are often spent praying and making resolutions for the coming year.

Despite the tradition’s religious roots, New Year’s resolutions today are a mostly secular practice. Instead of making promises to the gods, most people make resolutions only to themselves, and focus purely on self-improvement (which may explain why such resolutions seem so hard to follow through on). According to recent research, while as many as 45 percent of Americans say they usually make New Year’s resolutions, only 8 percent are successful in achieving their goals. But that dismal record probably won’t stop people from making resolutions anytime soon—after all, we’ve had about 4,000 years of practice. 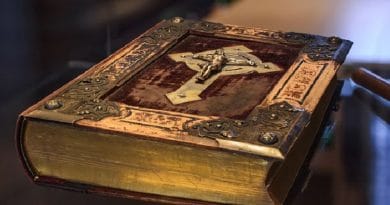 ‘Jesus Visited Him Every Night’: Middle Eastern Missionary Shares Amazing Story of God on the Move 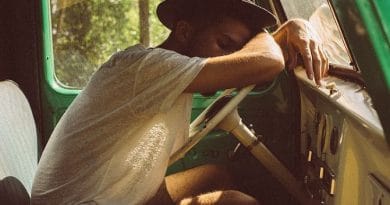