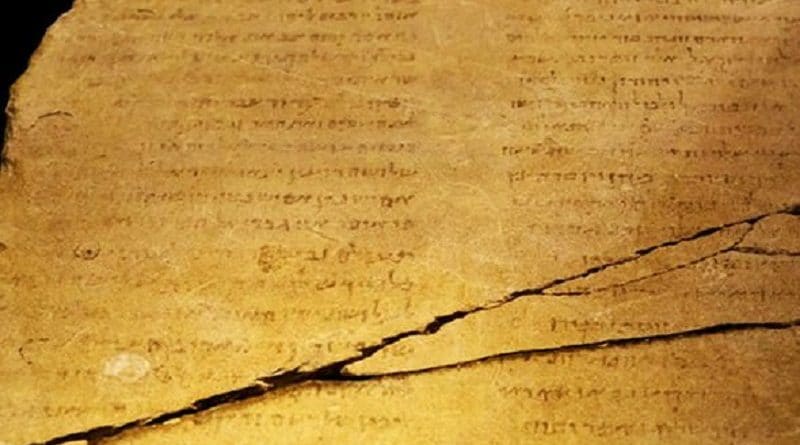 A Biblical investigator “almost fell off his chair” when he heard about the discovery of a 2,000-year-old tablet referring to a “three-day resurrection” dating before the death of Jesus Christ.

The central figure to Christianity is believed to be the incarnation of God and the awaited Messiah prophesied in the Old Testament of the Bible. According to the Church, Jesus was born in 4AD and was crucified under the order of Pontius Pilate, the Roman prefect, some time between 30AD and 33AD by crucifixion, before rising again through resurrection three days later. However, a discovery found in 2000 shook that belief to the core.

The Gabriel stone, found near the Dead Sea, was a tablet with 87 lines of Hebrew text and contained several prophecies written in first-person.

It dates back as far as the first century BC and biblical investigator Simcha Jacobovici explained why they could be so important during Amazon Prime’s “Decoding the Ancients” series.

“This is the Church of the Holy Sepulchre, where Christians come to celebrate and commemorate the resurrection of Jesus, three days after the crucifixion.

“But, this may shake that up.

“This stone emerged from the antiquities market and, incredibly, the ancient Hebrew text can still, for the most part, be easily read.”

Mr Jacobovici explained the part that interested him the most.

He added: “The key line is this: ‘I Gabriel, command you, the Prince of Princes – in three days – live!

“Now that may sound strange to the modern ear, but when I first heard about it, I almost fell off my chair.

“We are talking about a three-day resurrection – if that is referring to Jesus – this bit of archaeology is the earliest archaeological artefact that refers to him.

“If it predates Jesus, then who is this Christ-like figure that we didn’t know about before?

“Who is this Jesus, before Jesus? And who is Gabriel mentioned on the stone?”

The reference to Gabriel is of obvious interest to biblical scholars as he is the angel mentioned in both the Hebrew Bible and the Christian Bible.

Most scholars have tentatively accepted it to be authentic.

However, the discovery has caused controversy among scholars due to the interpretation of the context.

Israel Knohl, an expert in Talmudic and biblical language at Jerusalem’s Hebrew University, translated line 80 of the inscription as “in three days, live, I Gabriel command you”.

He interpreted this as a command from the angel Gabriel to rise from the dead within three days, and understood the recipient of this command to be Simon of Peraea, a Jewish rebel who was killed by the Romans in 4BC.

In 2008, biblical expert Ada Yardeni was reported to have agreed with Mr Knohl’s reading.

However, other scholars reconstructed the faint writing on the stone as a different word entirely, rejecting Knohl’s reading.

In 2011, Mr Knohl accepted that “sign” is a more probable reading than “live”, although he maintains that “live” is a possible reading.

However, the meaning of the phrase in the currently accepted reading is still unclear.

Mr Knohl still maintains the historical background of the inscription to be as mentioned above.

He now views Simon’s death, according to the inscription, as “an essential part of the redemptive process”. 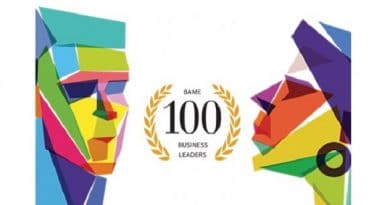 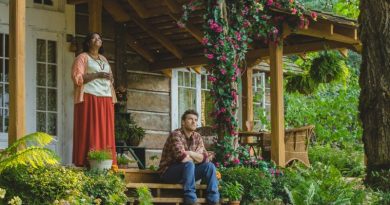 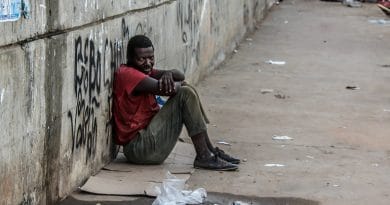