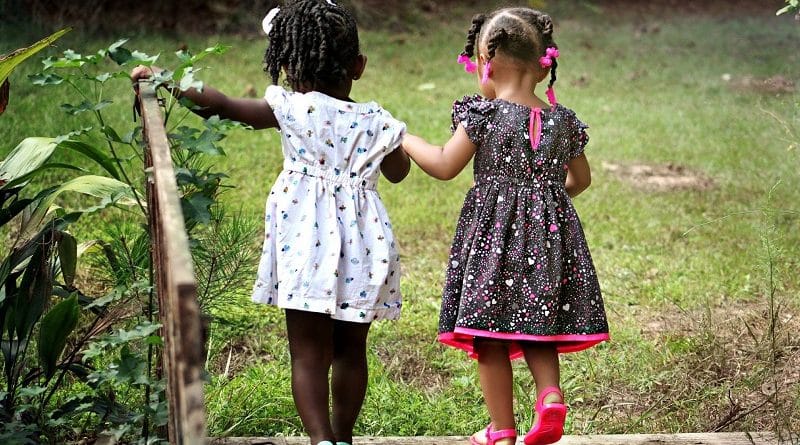 Harvard T.H. Chan School of Public Health recently performed a study which showed kids and teens who are raised in a spiritual or religious home, fare better with both physical and mental health, than those who are not, when they are older. The study was conducted on 5,000 people, and the aim of it was to see if the frequency, at which children were exposed to religion or spirituality, had an impact on their overall wellbeing.

The children of the people in the study, were as young as 8-years-old and as old as 14-years-old, and it followed them into their 20’s. According to the study, introducing children to religion or spirituality, when they’re young, did have a positive impact on them as young adults. Kids who grew up in homes, where their parents attended some sort of service once a week or practiced some sort of at-home prayer or meditation, when surveyed, showed to be 18% happier in their 20’s than the children and teens, who did not attend service or have prayer/meditation.

The study also showed that kids who grew up in homes with some level of religion or spirituality, were 30% more likely to give back in the form of volunteer service. What’s more, 33% were less likely than their counterparts to engage in drug use. The 20-year-olds who grew up in spiritual or religious home, were also less likely to have sex at an early age, or contract a sexually transmitted infection. Even more important, children who grew up in homes where religion or spirituality was had a high regard, showed higher levels of satisfaction with their own lives, than those who had not. They also showed a better ability to process emotions and to be forgiving rather than holding a grudge.

This study isn’t the first to find these types of benefits, but instead confirmed what past studies have already proven. Scientists who have studied this topic aren’t exactly sure why people, with religious or spiritual backgrounds, experience these benefits. Though, their theory, based on research done about meditation and prayer, alludes to the fact that religion and spirituality benefit mental health by reducing the human tendency to think only about oneself. It’s also believed that people who are more religious often consider themselves happier than people who are not, and more resilient to everything that life throws their way. When the belief that there is something greater out there watching your back, it motivates people to keep on moving forward in life.

If you don’t see yourself as a person who can commit to going to religious services on a regular basis, but still want to reap some of these rewards, research has shown that incorporating meditation or prayer into your home can deliver the same results. Having a connection to spirituality is taking the burden off your back, and putting your trust in something else. Sometimes people also believe that religion and/or spirituality has helped them come to terms with unexplainable events in their lives. The main point is that it’s important to find something to ground and unite the whole family, which in turn will help to give everyone a bigger purpose and meaning in life. 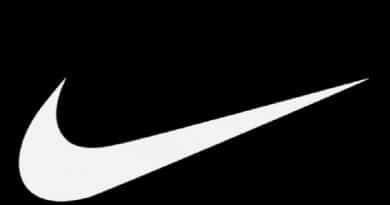 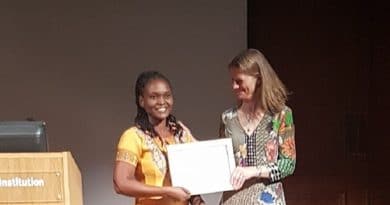 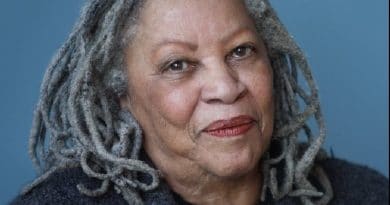