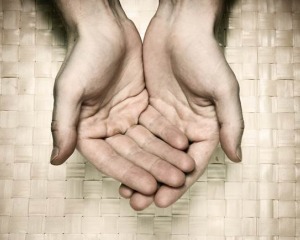 After reading media reports that the world’s wealthiest people have squirreled away up to $20 trillion pounds in tax havens, I couldn’t help but think that there is a great need for Christian leaders – in the mould of Old Testament prophets like Isaiah, Jeremiah or Amos – who would draw attention to this travesty; demand justice for the world’s poor, and put forward a case for the rich paying their taxes.

In the clamour by church leaders and Christians alike to jump on the personal development bandwagon to achieve their dreams and utilise their God-given talents to experience success, some have forgotten the biblical imperative to be advocates for those who are poor, disadvantaged and treated unfairly – whether it is due to their race, class or gender.

Isaiah 58 states that God sometimes ignores an individual’s prayers because they are too self-absorbed; exploit their employees; argue and bicker too much and, in the process, ignore the hungry, the homeless and the naked. In other words: those who are poor.

It is a disgrace that the world’s rich minority not only own most of the world’s resources and fail to pay their taxes, but that they also hear too few reminders from the Church that it is downright wrong, immoral and displeases God.

There are countries in this world that would be able to feed the hungry; provide care for the sick; educate the masses, and build homes for their citizens, if their wealthy citizens paid their taxes.

To be wealthy is a privilege, and rich people should constantly be admonished to use their riches for the benefit of society as opposed to just for the few. Or, to coin the words of the Apostle Paul, “Command those who are rich in this present world not to be arrogant nor to put their hope in wealth, which is so uncertain, but to put their hope in God, who richly provides us with everything for our enjoyment. Command them to do good; to be rich in good deeds, and to be generous and willing to share” (1Timothy 6:16-17). 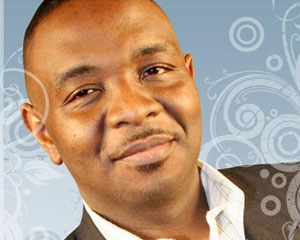