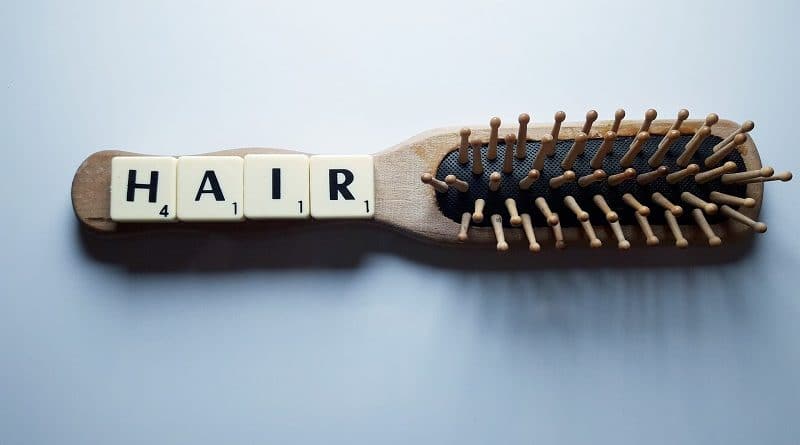 Priscilla Graves is a hairstylist with 15 years’ experience straightening and coloring black women’s hair. She has endured bouts of dizziness, nausea and difficulty breathing from applying potent chemical straighteners, and regularly deals with distraught clients suffering alopecia and painful blisters after using dyes and lotions specifically marketed to African Americans.

“I try to find out online what’s in the products, but the government should be doing more to keep us safe and keep dangerous chemicals out of cosmetics,” said Graves, 34, at a salon in Harlem. “There should be clear warnings on the labels, we need more information.”

The risks are very real. A new landmark study that tracked almost 47,000 American women over eight years has found that using permanent hair dye increases a black woman’s risk of breast cancer by 45%, compared to an increased risk of 7% in white women.

The more frequently women colored their hair, the greater the risk, rising to 60% for black women who used permanent dyes at least every five to eight weeks. Prior studies on the link between hair dye use and cancer had been inconsistent.

It’s not certain why, but several studies suggest that cosmetic products specifically designed for use by black women and children contain more chemicals that disrupt the endocrine or hormonal system than products aimed at white women. Disrupting the endocrine system – which regulates reproduction, metabolism, sleep, tissue function and growth and development – can cause cancerous tumors, birth defects, reproductive problems, developmental and neurological disorders. The way dye is applied and differences in hair texture and absorption could also play a role.

Hair products sold in the US contain more than 5,000 chemicals, including aromatic amines in dyes that can cause DNA mutations, parabens in hair lotions that are linked to reproductive and hormonal problems and known carcinogens such as formaldehyde, which are used in embalming fluids and some popular hair smoothing or straightening products.

But information about toxic chemicals is not easy to find. Manufacturers are not federally required to list ingredients on professional salon products.

In the EU, at least 1,300 chemicals are banned or restricted in cosmetics such as shampoos, soaps, dyes and nail polish, while the US has outlawed or curbed only 11.

The study, published in the International Journal of Cancer, is the first to analyze the link between chemical hair straighteners and breast cancer since the introduction of so-called Brazilian keratin treatments, which contain up to 11.5% formaldehyde, to the global market in the 2000s.

The researchers found that regardless of race, using hair straighteners at least every five to eight weeks increased the risk of breast cancer by 31%. About 74% of black women reported using chemical straighteners compared to only 3% of white women.

“Black women straighten their hair to assimilate,” said Amelia Govan, 31, a sales rep who as a teenager straightened her hair every month. “We have to fit in – you never see black women with braids working in corporate.”

“It’s popular with African American women, who still associate curly hair with being ugly,” said Graves, whose current salon does not use Brazilian keratin treatments on safety grounds. “That stuff makes you sick, it made my eyes and throat burn. It should be banned.”

Graves’ mother has used chemical straighteners all her life and is currently undergoing treatment for breast cancer; several other relatives have had the disease. “I need to know what’s in the products, as I’m already high-risk,” she said. “My clients are increasingly worried about the dangers.”

Breast cancer is an unequal disease. Almost one in three African American women diagnosed with breast cancer dies – a 40% higher mortality rate than white women, according to the Centers for Disease Control.

The reasons for the disparities are not fully understood, but black women are more likely to be diagnosed later, and with aggressive tumors. African Americans are also disproportionately exposed to high rates of carcinogens and other dangerous chemicals from polluting fossil fuel plants and factories – and toxic cosmetics.

But standards and regulations vary hugely across the world.

The US Food and Drug Administration (FDA) is not required to approve or review the safety of cosmetic products and ingredients, other than color additives. In fact, participation in many FDA regulatory mechanisms, such as product registration and recall, is completely voluntary for manufacturers.

In 2018,for instance, the FDA issued a warning about hair smoothing products containing formaldehyde, but was powerless to recall or ban them.

The beauty industry says the onus should be on consumers, not manufacturers.

“People have been told that these straighteners are not a good idea, industry should not be held responsible if they choose not to pay attention to recommendations,” said Ken Marenus, president of the industry group Independent Cosmetic Manufacturers and Distributors (ICMAD). He insists that most US manufacturers already follow international standards, but agrees that regulations needs to be updated.

The current standards are ineffective and inadequate, and it’s especially bad for black womenJanet Nudelman

“The current standards are ineffective and inadequate, and it’s especially bad for black women because products marketed to them are the most toxic,” said Janet Nudelman, director of Breast Cancer Prevention Partners’ campaign for safe cosmetics, which wants American consumers to be protected like those in Europe.

The congressional energy and commerce committee is currently considering legislation which would overhaul cosmetics regulation and could vastly expand FDA powers.

The most ambitious bill on the table is proposed by the Illinois congresswoman Jan Schakowsky, and includes provisions designed to protect “highly exposed and vulnerable populations” including salon workers and women of color.

The bill would immediately ban 12 toxic ingredients such as formaldehyde, parabens, lead compounds and coal tar dye, and includes federal money for research into chemicals linked to adverse health effects among women and girls of color and the marketing of those products, as well as support research to develop safer alternative ingredients.

Marenus insists that most US manufacturers already follow international standards, but agrees that regulations needs to be updated.

In Harlem, consumers and stylists want more information, and better protection from toxins.

Hairstylist Astou Sow, 40, who is originally from Senegal but lived in France before moving to the US, said: “In Europe they care much more about quality, safety and good health. Here it’s mostly about business and money.” 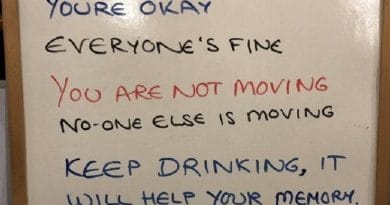 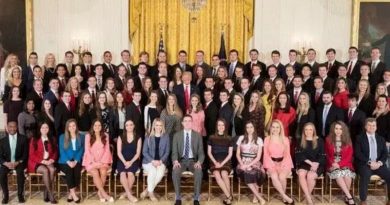 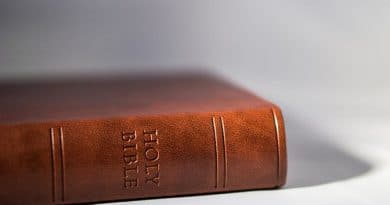