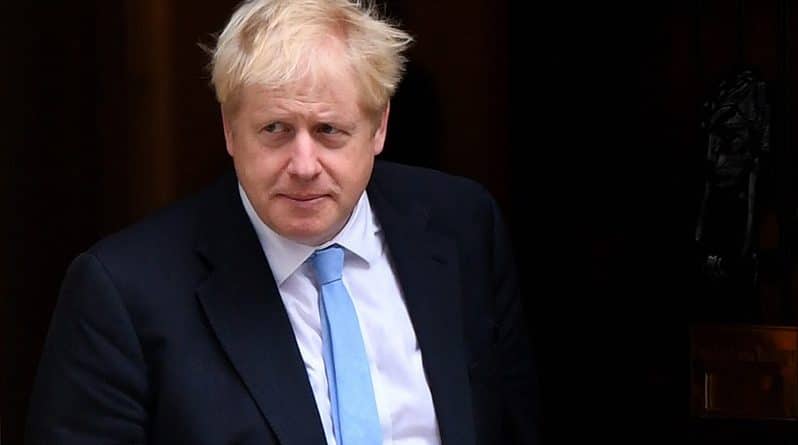 Persecuted Christians abroad will have their protection bolstered by the British government, following a landmark pledge to adopt a new definition of anti-Christian discrimination and persecution.

Among the recommendations proposed by the Bishop included: establishing a UN security council resolution urging Middle East and northern African countries to do more to protect Christians, send UN observers to monitor the effectiveness of security measures, impose sanctions on regimes found to have committed “serious human rights abuses” against religious minorities, and create a Magna Carta Fund dedicated to their protection.

Other recommendations included rolling out mandatory training to help staff at home and abroad better identify persecution in all its forms as well as adopting a definition of anti-Christian discrimination and persecution, similar to those applied to Islamophobia and antisemitism.

Now it has emerged that the government plans to implement all the recommendations “in full”.

Speaking last week during a foreign affairs debate in the House of Lords, Baroness Goldie, Minister of State at the Ministry of Defence, was referring to “the important matter of the Truro review and its recommendations”.

She added: “The Government intend to implement the recommendations in full.”

In his report the Bishop of Truro said that the UK government should “name the phenomenon of Christian discrimination and persecution and undertake work to identify its particular character alongside similar definitions for other religions”.

“Secondary legislation will be laid under the Sanctions and Anti-Money Laundering Act 2018 once we leave the EU,” she said. “This will allow the UK to impose Magnitsky-style sanctions in response to serious human rights violations or abuses.”

The Magnitsky Act was enacted by the Obama Administration, authorizing the U.S. Government to sanction human rights offenders.

In his report the Bishop of Truro said that the UK government should “name the phenomenon of Christian discrimination and persecution and undertake work to identify its particular character alongside similar definitions for other religions”.

This would be with the aim of developing tailored policies within the Foreign and Commonwealth Office to address such issues.

The announcement comes after Prime Minister Boris Johnson used his Christmas message to express sympathy for Christians “who are facing persecution” around the world.

He used his message to vow to “defend” their right to religious expression, saying he will aim to “change” the dire predicament of those punished for their faith.

He said: “It is great news that the new Boris Johnson Government is taking seriously at long last the appalling suffering of Nigerian Christians, who are being brutally targeted by Islamist Fulani militants and Islamic State terrorists.

The Bishop of Truro has produced 22 detailed recommendations all designed to give greater prominence to the carnage against Christians worldwide and in Nigeria in particular. Crucially, they include the imposition of sanctions against governments such as the Buhari regime, who turn a blind eye or worse to the suffering of innocent villagers singled out solely because of their faith.

“The death toll is running at 1,000 a year and in addition many more are being maimed and terrorised and driven from their homes. Britain gives Nigeria £300 million a year in aid and it is time to link that to a genuine attempt by Abuja to protect Christians. It is time to stop the silent slaughter of the innocents.” 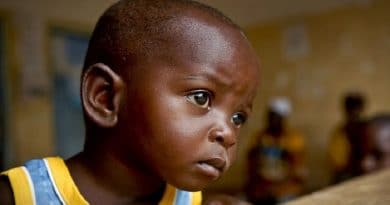 The future of UK religion is Brown 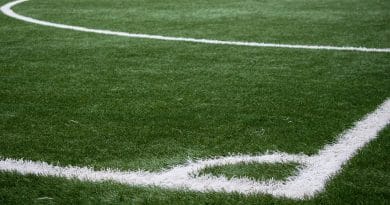