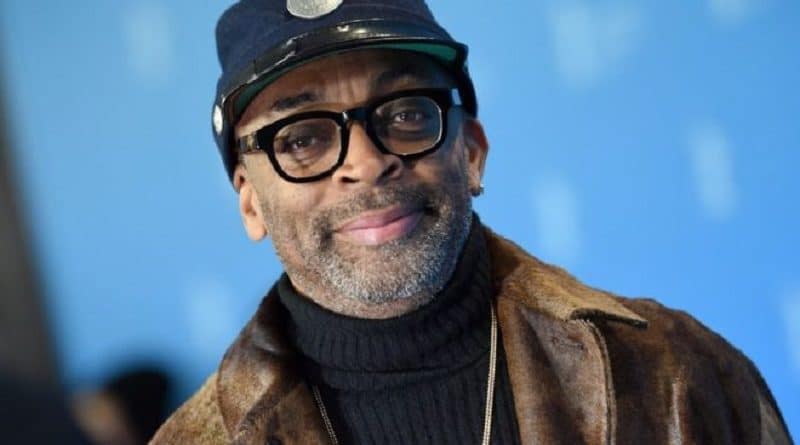 The Malcolm X and Do the Right Thing director said he was “shocked, happy, surprised and proud”.

Lee has premiered seven films at the festival, with his 2018 movie BlacKkKlansman receiving wide acclaim.

His appointment follows criticism of the Oscars nominations for ignoring actors and directors of colour.

Nineteen of the 20 acting nominees this year are white – the highest number since the #OscarsSoWhite protests of 2015 and 2016, of which Lee was a vocal supporter. He refused to the attend 2016 Oscars ceremony, prompting some other filmmakers and actors to follow.

In response to his Cannes role, the 62-year-old said in a statement that his “biggest blessings… have happened out of nowhere”.

“I’m honoured to be the first person of the African diaspora (USA) to be named president of the Cannes jury and of a main film festival.

“To me, the Cannes film festival (besides being the most important film festival in the world – no disrespect to anybody) has had a great impact on my film career.

“You could easily say Cannes changed the trajectory of who I became in world cinema,” he added.

The Cannes film festival’s official statement said Lee’s work had “brought the questions and contentious issues of the times to contemporary cinema” and acknowledged that many of his films had achieved cult status.

“Spike Lee’s perspective is more valuable than ever. Cannes is a natural homeland and a global sounding board for those who (re)awaken minds and question our stances and fixed ideas,” it added.

“Lee’s flamboyant personality is sure to shake things up. What kind of president of the jury will he be? Find out in Cannes!”

Lee will also be awarded an honorary Palme d’Or for lifetime achievement.

Only one Asian filmmaker, the Hong Kong director Wong Kar-wai, has led the Cannes jury in its 73-year history.

French actress Isabelle Adjani, whose father was Algerian, became the first person of African descent to lead the jury in 1997.

But the top film festivals have been criticised for their general lack of diversity in recent years.

Cannes and Venice have faced scrutiny for a lack of female directors in their main competitions.

In 2018, Cate Blanchett, the then Cannes jury president, called for gender parity at the Cannes Film Festival, saying she would “absolutely” like to see more female directors competing for the festival’s Palme d’Or award. 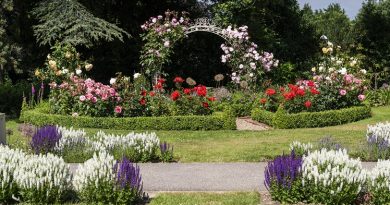 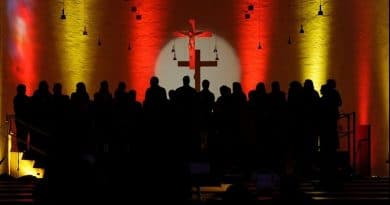 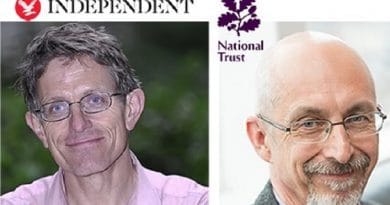