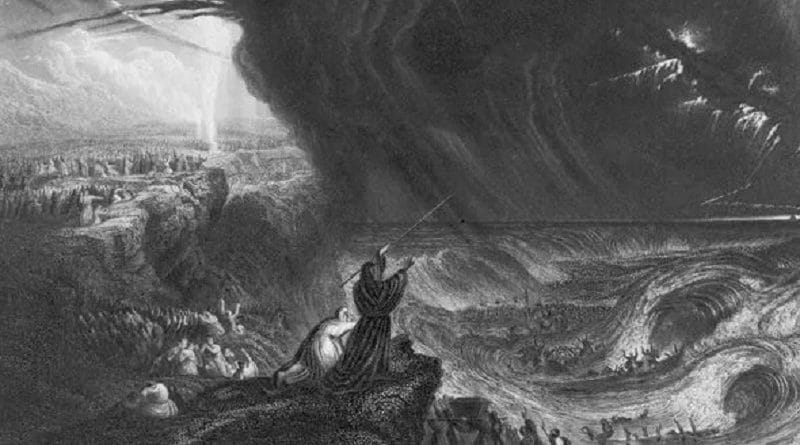 Researchers from the Doubting Thomas Research Foundation (DTRF) claim to have came across evidence which points to the location of the site from the Bible. The new discovery comes as part of a bigger research project, where experts are looking to establish the location of Mount Sinai.

The site teeters on the border with Jordan, with a mountain peak of 8,460-foot, known as the “mountain of almonds”.

According to the Book of Exodus, Moses leads the Israelites to Mount Sinai after they flee slavery in Egypt.

Shortly after, Moses and the Israelites find Mount Sinai on fire, enveloped by thick smoke and thunder.

Moses climbs the mountain where he talks with God, going on to receive the Ten Commandments, then returning to the camp set up by the Israelites, smashing a Golden Calf idol that had been forged by the tribe.

DTRF experts have now claimed to have found a section of the site in which they think matches with the story of the smashing of the idol worshipped by the Israelites.

Ryan Mauro of the DTRF says he and the team have found evidence of a “high stand” upon which the Golden Calf may have been displayed and worshipped.

A rectangular rock, apparently raised on a platform near the site, they say appears to have been once “purposeful and perhaps assembled by men”.

The researchers say it appears to match descriptions of sacrificial alters from the time period, purposefully positioned at an angle to allow “blood to drain off the side”.

The area is sealed off by fences, put in place by the Saudi Arabian authorities, in order to protect the site which is thought to have historical significance.

The story in the Bible recounts how the Golden Calf idol was created by the Israelites who waited for Moses to climb the mountain in order to talk to God.

It has since been known as the “Sin of the Calf”, as the group created an idol to worship in the place of God.

The idol was offered sacrifices and offerings, this being seen as extremely sacrilegious and an unforgivable sin.

Moses’ brother Aaron was pressured into building the idol according to the story, gathering up all the Israelites’ gold and melting it down to create the calf.

When Moses returned from the mountain, he became infuriated, venting his rage into smashing the Ten Commandments tablets into pieces.

He went on to burn the Calf, grinding it into powder and forcing the Israelites to drink it.

Mr Mauro and the team also found numerous etchings of engravings in walls at the site and around where the alter was once thought to have stood.

In their research paper, they wrote: “What is arguably significant about this site is its size, remote location, and the nearly singular focus on the bull.

“The structure is high and visually impressive.

“There’s clearly an intense devotion at the site to bulls. However, the petroglyphs are limited to this remote site.”

The engravings of bulls have been claimed to be similar to that of the Egyptian bull god, Apis, with the team arguing this stylistic trait suggests an influence of Ancient Egypt on whoever was living at the site – their seemingly linking the Israelites’ time in Egypt with the engravings, however, has not been confirmed.

The DTRF team acknowledge this, and admit that there hasn’t been any gold discovered at the site, though they explain there is a strong local tradition of burying gold at the site.

On this, they wrote: “There is no definitive proof of gold at this time, but the necessary equipment for detection hasn’t been brought to the site since the 1980s.”

“Local Saudi tradition is that gold is buried under the Golden Calf worship site, and closer to the foot of the mountain.

“There is a deep hole with a ladder in it at the bottom of the mountain where local Saudis claim that government personnel retrieved buried gold.

“The tradition is so strong that locals say that the police patrolling the area suspect visitors of being gold and treasure hunters.” 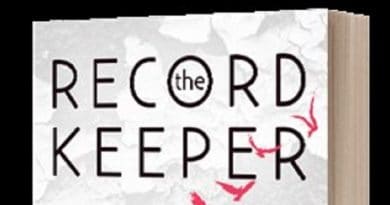 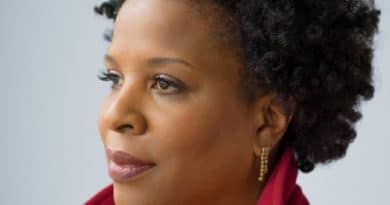 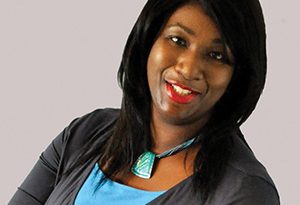