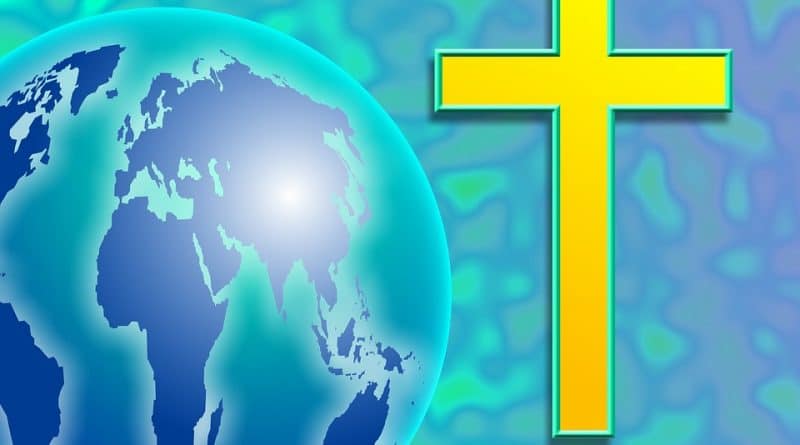 Increasingly, I’m coming across a distorted view of history and society. Writers and speakers look at the modern Western world with its technology, culture and its advocacy of human rights and democracy, and imply that it all mysteriously ‘just happened’. It is taken for granted that those values we prize, and which most of the world seems to want, are simply accidents of history and have nothing to do with the beliefs of those Christians who shaped them. So there is no reference to the Christian beliefs of important historical figures who were motivated by their faith.

The truth is that Christianity played a significant role in shaping what we call ‘the West’. I think to ignore that fact is dishonest. Let me here just highlight a few things worth remembering.

Consider human rights; the idea that every individual has rights and freedoms. It is most famously expressed in the American Declaration of Independence, which reads: ‘We hold these truths to be self-evident, that all men are created equal, that they are endowed by their Creator with certain unalienable Rights, that among these are Life, Liberty and the pursuit of Happiness.’ If we hold to the biblical belief that everybody is made in God’s image and as such has value. It’s no coincidence that Amnesty International, the leading human rights group, was founded in 1961 by Peter Benenson – a Christian.

Consider children. In the ancient world – as in parts of the modern – children were treated as being inferior to adults and of little value. In many cultures, infanticide was common. However, following the example of Jesus (Matthew 19:14), Christianity values children. That high evaluation was worked out in the creation of orphanages by Christians such as Thomas Barnardo, Charles Haddon Spurgeon and George Müller, and in the labours of the tireless Lord Shaftesbury in creating laws to restrict the use of children in factories and mines.

Consider education. Today we believe in universal education but it was not always so. History tells of the important role of Christians in promoting education not just for an elite but for all. So while some have mocked the idea of Sunday schools, by 1830 they were bringing literacy to over a million children in Britain. At a very different level, the importance of Christianity in education is seen in the way that so many Oxford and Cambridge colleges bear the names of saints and men and women from the Bible.

Consider the economic systems that underlie modern Western society and that have allowed health and prosperity to so many. The Christian attitude to labour and wealth, widely but simplistically termed ‘the Protestant work ethic’, was fundamental. Its attitude to wealth was summed up in John Wesley’s words: ‘gain all you can, save all you can, give all you can’. Possibly even more significant was the condemnation of those scourges of every economic system: dishonesty, corruption and laziness.

In fact the Christian role in creating what we are today is everywhere. Take politics: look at the extraordinary correlation between stable, functional democracies and those cultures based on ‘biblical values’. Christianity elevated the value of the individual while simultaneously demanding that, because human nature is fallen, there must be checks and balances to the abuse of power.

Compassion for people: who stopped the abominable slaughter of the amphitheatres and the trade in gladiators? Christians.

The largest aid organisation working with the homeless, the Salvation Army started by William and Catherine Booth, proclaims its Christian ethos in its very name.

The Red Cross was started by Henry Dunant – a Christian.

Alcoholics Anonymous was started by Christians and has been influenced by Christian thinking. The modern hospice movement was founded by Cicely Saunders – a Christian. The Samaritans, with their invaluable ministry to the suicidal and desperate, was founded by the Reverend Chad Varah. Given that the YMCA was originally the Young Men’s Christian Association I hardly need to elaborate there, do I?

Care for animals? The RSPCA was founded by the Reverend Arthur Broome with that champion against slavery William Wilberforce. They considered the society ‘a specifically Christian enterprise based on Christian principles’.

Science: a biblical Christianity encouraged research. It declared that because the world was made by a law-making God there were laws to be investigated. It upheld the pre-eminence of truth over wrong beliefs. By elevating humility, it encouraged scientists to make that most fundamental of statements: ‘I’m prepared to be wrong.’

I could go on and list Christians who have been pioneers in nursing, debt relief, peace-making, ending people-trafficking, and many other areas. Of course, I have to admit that the record is not unblemished; history also yields the names of those who, despite naming the name of Christ, sadly perpetuated evil and ignorance. More commonly, history reveals believers who, when faced with injustice or wrong, did no more than turn the other way. Nevertheless, the record of Christianity in creating much of what we value is overwhelming. Indeed, it’s a striking irony that those atheists who criticise Christians and Christianity prefer to do so from the freedom and protection provided by a culture whose very basis they despise.

Despite what is said about us Christians we are inspired by Jesus’ words recorded in Luke 10:37: ‘Go and do likewise.’ So we will continue to be biblical, creative and innovative. And we will continue to follow God’s answer in Micah 6:8 to the question ‘What does the Lord require of you?’

‘To act justly and to love mercy and to walk humbly with your God.’ 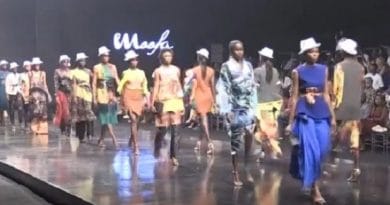 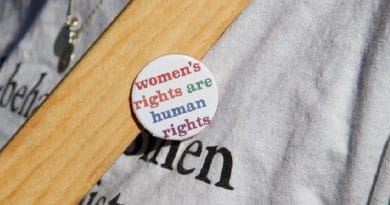 One thought on “KTF REWIND: The Global Influence of Christians”