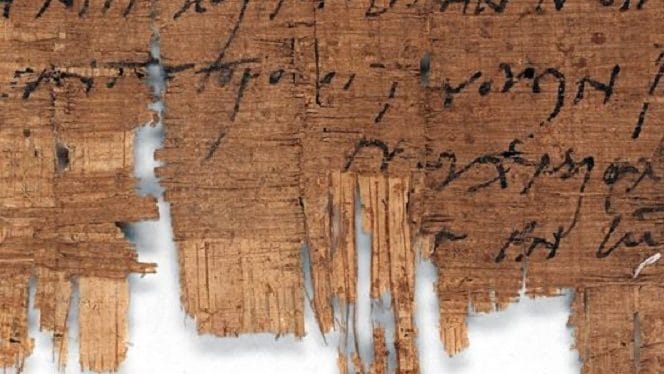 The letter, which is at least 40 to 50 years older than all other known Christian documentary letters outside the Bible, is written by a man named “Arrianus” and addressed to his brother, “Paulus,” likely named after the Apostle Paul who recorded much of the New Testament.

In the missive Arrianus discusses the topics of faith, local politics and food under the Roman Empire.

“The earliest Christians in the Roman Empire are usually portrayed as eccentrics who withdrew from the world and were threatened by persecution. This is countered by the contents of the Basel papyrus letter,” said Sabine Huebner, professor of ancient history at the University of Basel in Switzerland, where the letter is kept.

“The letter contains indications that in the early third century, Christians were living outside the cities in the Egyptian hinterland, where they held political leadership positions and did not differ from their pagan environment in their everyday lives.”

The world`s oldest autograph by a Christian. (University of Basel)

The document stands out from other preserved letters of Greco-Roman Egypt because of the author’s abbreviated use of the concluding phrase: “I pray that you fare well ‘in the Lord.'”

“The use of this abbreviation – known as a nomen sacrum in this context – leaves no doubt about the Christian beliefs of the letter writer,” Huebner said. “It is an exclusively Christian formula that we are familiar with from New Testament manuscripts.”

She noted the name Paulus is revealing and “was an extremely rare name at that time,” indicating that the “parents mentioned in the letter were Christians” and “named their son after the apostle as early as 200 AD.”

Arrianus and his brother Paulus were educated sons of the local elite, landowners and public officials.

The rare document, known as P.Bas 2.43, originated in the village of Theadelphia in central Egypt and belongs to the Heronius archive, the largest papyrus archive from Roman times. It has been in the care of the Swiss university for the last 100 years.

Huebner is publishing a monograph, “Papyri and the Social World of the New Testament,” that includes a copy of the letter along with others illustrating the social, political and economic life of the early Christians.

The full transcript of the letter:

“Greetings, my lord, my incomparable brother Paulus. I, Arrianus, salute you, praying that all is as well as possible in your life.

“[Since] Menibios was going to you, I thought it necessary to salute you as well as our lord father. Now, I remind you about the gymnasiarchy, so that we are not troubled here. For Heracleides would be unable to take care of it: he has been named to the city council. Find thus an opportunity that you buy the two [–] arouras.

“But send me the fish liver sauce too, whichever you think is good. Our lady mother is well and salutes you as well as your wives and sweetest children and our brothers and all our people. Salute our brothers [-]genes and Xydes. All our people salute you.

“I pray that you fare well in the Lord.” 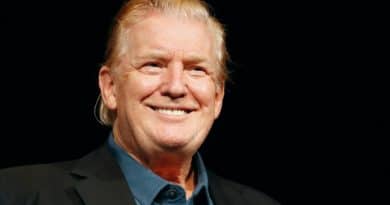 Virginia pastor asks God to give Trump ‘wisdom’ to lead US 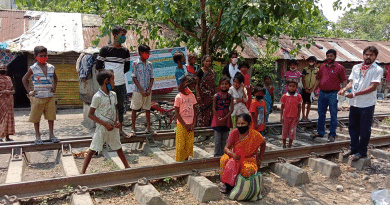 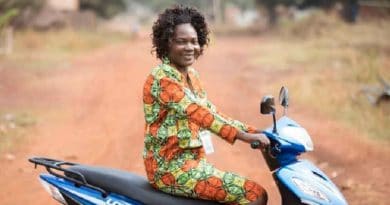