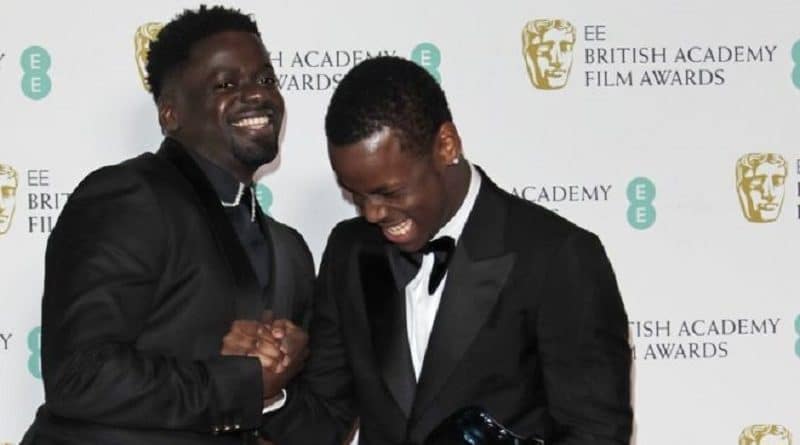 It was undoubtedly 1917’s night at the Baftas, with seven awards including best film, but the ceremony’s hottest topic was diversity.

Host Graham Norton opened by saying it was “the year when white men finally broke through… 11 nominations for Joker – the story of a white man who makes himself even whiter”. He joked that Once Upon a Time in Hollywood harked back to 50 years ago when film was “a misogynistic male-dominated industry, resistant to change”.

The Bafta nominations were criticised for the serious lack of diversity – after all 20 acting nominees were white, with no female directors nominated since 2013.

It “simply cannot be right in this day and age” to still be talking about diversity, said the Duke of Cambridge, while Joker star and best actor winner Joaquin Phoenix took aim at “systemic racism” in the film industry.

Rebel Wilson flew the flag for the lack of female directors, saying of the all-male nominees: “I don’t think I could do what they do, honestly, I just don’t have the balls.”

But those who addressed the issue in the winners’ press room were more upbeat, even sounding optimistic about the future.

1. ‘Going in right direction’ on diversity

Top Boy and Blue Story star Micheal Ward said: “I feel like we’re going in the right direction.” He was hopeful that once “people like me can see there’s a lot more opportunities”, they’ll get into “stuff like this and hopefully get nominated”.

Parasite’s South Korean director Bong Joon Ho also had high hopes: “From the various efforts we’ve been putting in, we will arrive where we do have diversity in this industry, whether it’s about gender, sexuality or people of colour.”

Renee Zellweger simply felt “grateful that there is more material out there that speaks to a wider audience”.

“I think it’s important that content should reflect society more completely – I agree with that,” said the Judy star and best actress winner.

The Bafta organisers will no doubt be keen that their voters are listening.

Rebel Wilson drew several sharp intakes of breath for her speech, including her comments on Cats, in which of course she played Jennyanydots.

The film has performed badly with critics and at the box office, and Wilson said: “I made this dress by sewing two old dresses together. The red is from that one time I didn’t win Miss Australia and the black is from a funeral I just went to for the feature film Cats.

“Strangely not nominated for any awards, I’m not sure if everyone here is across the controversy, but this year there has been a distinct lack of nominations for felines.”

The Force was with the Star Wars actor when he confidently predicted that Joker wouldn’t sweep the board, despite having the most nominations. As award ceremonies go, this wasn’t a particularly surprising one, but Boyega was still spot on.

4. Laura Dern kept it in the family

Surely not many families can boast two best supporting actress wins across two generations… Laura Dern can lay claim to this, after winning her Bafta for Marriage Story. Her mother, actress Diane Ladd, won in 1976 for Alice Doesn’t Live Here Anymore.

“My award is a homage to my incredible mother – to be honoured in same category as her means more than I can express, I’m so grateful,” she said backstage.

5. The Irishman – permission to pause

Robert De Niro says “it’s ok” for people not to watch The Irishman in one single sitting #Baftas pic.twitter.com/fA9W7D31FK

If Robert De Niro says you don’t have to sit through all three and a half hours of Netflix’s mob film in one go, then it must be OK. He told the BBC that as long as you can appreciate “the meaning” of the film, you can break it up a bit. Phew.

Andy Serkis is on crutches after a ski accident but he’ll still be able to collecting his #Bafta for outstanding British contribution to cinema pic.twitter.com/opUoJaJRfZ

Andy Serkis limped to the Baftas after “a skiing faux pas on new year’s day”, using a pretty sharp-looking set of black velvet and diamante crutches. He’s 40 days into directing the shoot for Venom 2 with Tom Hardy, and told BBC News the costume team gave his crutches a makeover for the red carpet.

7. Jojo Rabbit was one swear-word away from an R-rating

Taika Waititi, whose satirical look at World War Two won him best adapted screenplay, said he “wants young people to see the film”. But he also wanted to include a particularly strong swear-word about Hitler.

“You can have this word once in a movie, but anything above that is an automatic R-rating so that one word was really important to me, I was determined to keep it,” he said after winning his Bafta.

So the film got a 12A rating in the UK. Had it got an R-rating in the US, anyone aged under 17 would have to be accompanied by an adult.

8. The small star of For Sama was very lively

Every parent of young children has experienced this, where you’re trying to make a serious point to other adults – and all your child wants to do is run around, preferably with you in tow.

For Sama won best documentary for its searing portrayal of a journalist and doctor and their young daughter, enduring bombing and bloodshed in Aleppo. Waad Al-Kateab had taken her daughter Sama on stage to collect the award, so by the time they got to the press room, the four-year old had some steam to let off. Al-Kateab and her husband Hamza wisely let her run around while they spoke.

She said of her film: “We’re trying to shed light on what’s happening and tell the governments and decision makers – I hope all of this recognition will make it stand out. This is not about aliens, it’s about people like them.”

Hamza added that hospitals are being bombed, and said: “Critics say it’s hard to watch, it’s harder that it’s happening.”

Sama ran the length of the press stage and played with the microphones before scampering off with her parents.

9. Bridget Jones made a (brief) return

Hugh Grant was on stage to present an award just after Renee Zellweger won her Bafta.

He briefly slipped back into character from Bridget Jones’s Diary, saying: “Well done Jones. That was a very silly little dress.”

In the film of the book, Zellweger played the hapless and desirable Bridget, who is hotly pursued by Grant’s character Daniel Cleaver (the cad) and Colin Firth’s remote but honourable Mark Darcy.

Zellweger told the press room Grant’s comment was “pretty cool, makes you feel like you’re one of the [British] gang and it’s quite a gang to be part of”.

The Marriage Story and Jojo Rabbit nominee wore a lot of feathers to the Baftas, so it’s not surprising a few dislodged on her way to the ceremony. BBC News found a few after she’d gone, and they were rather beautiful. Let’s hope she floated home in a cloud of pink, which stayed intact for the rest of the evening. 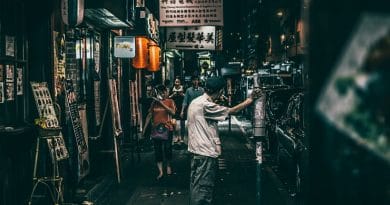 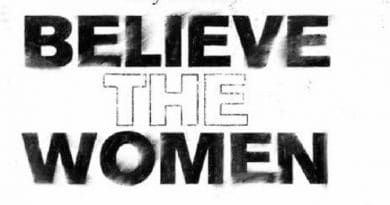 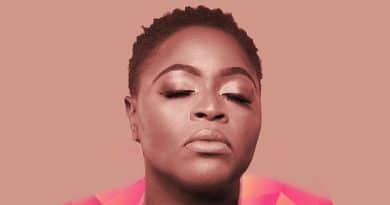