Mercedes Suero was suffering from depression when she decided to ingest a potent pesticide to try and end her life. Ms Suero was rushed to hospital with severe stomach pains, where doctors feared the young woman would not live.

She said: She said: “My chest was burning and stomach was destroying my soul inside.

“I started foaming at the mouth and I was taken to hospital where blood started pouring from my nose and mouth.”

Ms Suero claimed that after a while, she passed out and was left to die.

Doctors had allegedly left her in a corridor after they assumed she had died.

The young woman then claims that she experienced an out of this world experience with Christ himself.

According to Ms Suero, Jesus appeared before her and convinced her not to give up on life but carry on living.

She said: “I saw his beautiful face, with his long hair over his shoulders, and I thought he must be Jesus.

“He told me that he forgives me, but I had to come back and follow in his footsteps.”

Ms Suero’s unfortunate suicide attempt left her in a coma for six days.

She has also suffered from permanent organ damage.

Despite the outcome, Ms Suero continues to spread the word of Jesus.

She added: “Jesus Christ is the truth, he only wants people to follow in his footsteps.

“I invite everybody who wants to come with me to preach the word of Jesus.

“Everybody who feels desperate should bend the knee and ask the Lord to protect them.”

Medics at the Doctor Alejandro Cabral Hospital in the Dominican Republic said the young woman’s heart did not stop while she was at the hospital.

Dr Noris Cedeno told Al Roji Vivo: “We received a patient with breathing difficulties and tachycardia, she was very nervous and she suffered severe convulsions. She was helped, treated and then stabilised.”

It comes as a researcher’s new finding may dispel traditional understanding of the religious importance of Jerusalem and its holy land status.

Researcher Svi Kenigsberg has proposed that an altar found at Mount Ebal is the real place “where God will choose” to dwell.

Instead of being located in Jerusalem, and on a larger scale, Israel, the new study suggests that the most divine site in Christianity, Judaism and one of the site held in high regard in Islam may well be located in the West Bank, Palestine.

Currently, Temple Mount, located in Jerusalem, is one of the holiest sites for both Judaism and Islam, having been mentioned in theological texts of both religions, home to the Aqsa Mosque – the third holiest site in Islam.

Jerusalem is widely regarded as the location in which “your God will choose as a dwelling for his name,” as noted in the book of Deuteronomy.

For confidential support call the Samaritans in the UK free on 116 123 or visit a local Samaritans branch. 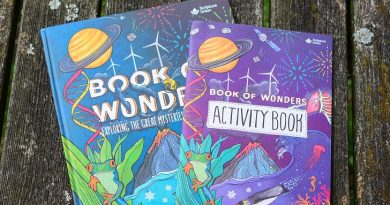 ‘Conflict’ between faith and science challenged by new children’s resource 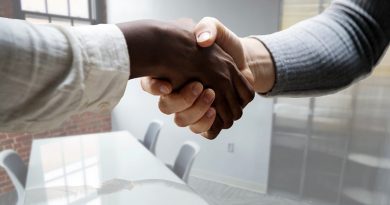