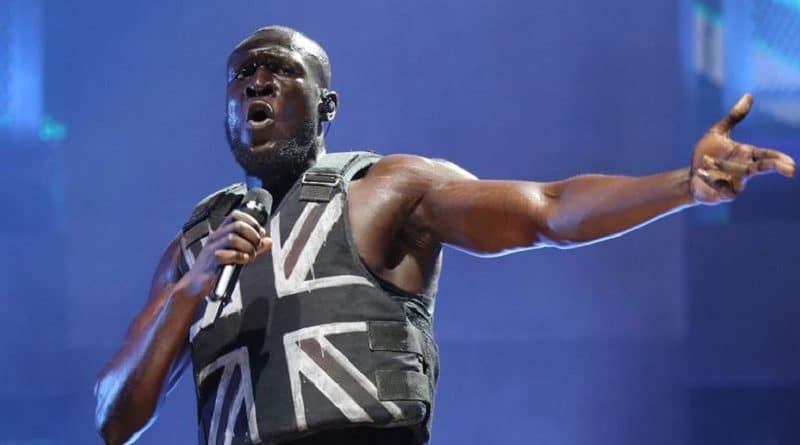 Grime star Stormzy has hit out at politicians, accusing every government of letting black and working class people down.

He said little had changed over the years, regardless of whether the Conservatives or Labour were in power.

“Every government has let black people down, let working-class people down,” Stormzy told the March issue of GQ magazine.

“Since when I’ve been young, whether it’s been a Labour government or a Tory government, not much has changed for the people who need it the most.”

He said he was “literally not for man. He has made it clear in his vocabulary and in the stances he takes”.

Stormzy backed Labour and Jeremy Corbyn in the most recent election.

He said in December that Britain was “definitely” racist and claimed the problem had worsened since Mr Johnson became PM.

The grime artist made the comments in an interview with Italian newspaper La Repubblica, in which he was asked if Britain was still racist.

“The difficult thing with the UK is, as you said, in Italy it’s a clear problem, whereas trying to explain that Britain is a racist country [to a British person] is the most difficult thing ever.

“They think: ‘No, it’s not. Stormzy you’re successful. Look at London, there’s loads of black people …’ It’s a more difficult case to fight.”

He said: “If the top person can openly say this racist thing – the ‘piccaninnies’ remarks, ‘watermelon smiles’, comparing Muslim women to a letter box – if that is our figurehead, the top man, the leader we have to follow, and he openly says these things, he encourages hate among others.”

Mr Johnson has in the past been challenged about his use of language.

When asked about previous controversial comments – including those cited by Stormzy – Mr Johnson told journalists at his Tory leadership campaign launch last summer: “If sometimes in the course of trying to get across what I genuinely think, I use phrases and language that have caused offence, of course I’m sorry for the offence that I have caused.

“But I will continue to speak as directly as I can. Because that is what I think the British public want to hear.” 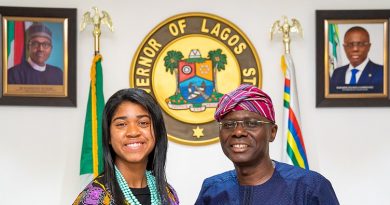 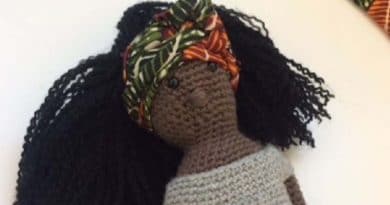 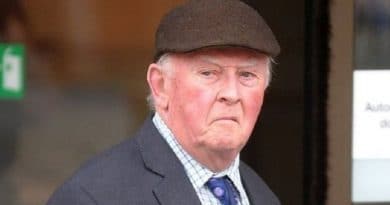 Paedophile priest Paul Moore to be defrocked by Church