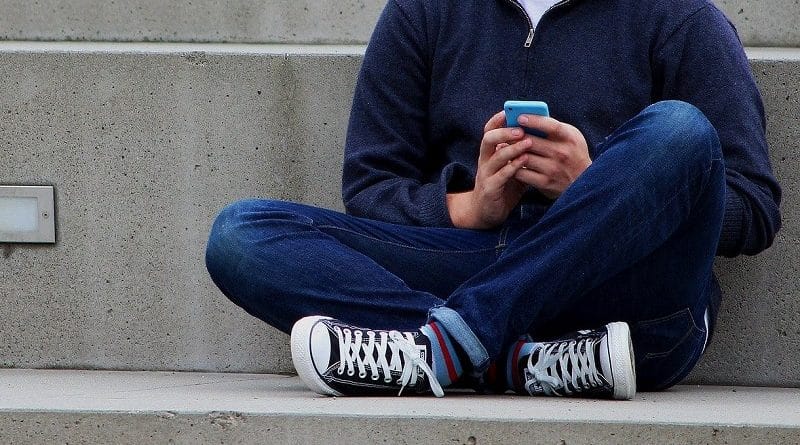 The Metropolitan police has launched an initiative to educate young people about ‘sexting’ and the potentially negative consequences that can result for young people involved in peer to peer creation and sharing of explicit images.

Incidents of “Sexting” or Youth Produced Sexual Imagery [YPSI] – the sharing of sexual photos and videos of and by under-18s – are increasingly being brought to police attention, and due to under-reporting, the true figures are thought to be far higher.

With the exponential rise in online content, the exchange of images/videos is now a societal norm – a third of the nearly 125,000 indecent images of children online that the charity the Internet Watch Foundation took action on last year were found to have been generated by the child themselves – ‘selfies’.

Young people can find themselves the most vulnerable group when it comes to intimate images being disseminated without their consent – and many are totally unaware that they are technically breaking the law by taking, sharing or even possessing explicit images in the first place.

This was the experience of 18-year-old Eleanor* who together with mother Maggie* has joined forces with the Met this Valentine’s Day, 14 February, to support its bid to raise awareness of the devastation sexting can cause – and educate both children and parents around the law on indecent images.

Eleanor agreed to share nude images of herself over Snapchat with her long-term boyfriend at age 14, taking the extra precaution of assuring herself he had not created a screenshot of them which would have allowed him to save them on his phone. But without her knowledge, he had secretly downloaded a password-only special app that allowed him to download the images and used this to share them six months after breaking up with her.

She had already moved from London to the south east of England for a fresh start after suffering stress and bullying, only to find herself confronted two weeks after joining her new school with the same nude images of herself – and an accompanying bombardment of messages from acquaintances and random strangers alike. These eventually escalated into threats of blackmail from paedophiles, which led to the nspcc contacting her school and police getting involved – and a prolonged investigation by police which resulted in a file being submitted to the CPS. Her boyfriend and two others who were arrested were eventually released with no further action.

“My mum had chatted to me about sexting and we’d even had school assemblies on it, but it was so normal amongst my peer group everyone I knew had done it practically, that when my boyfriend asked me, after weighing it up, I decided it was safe as I trusted him totally. The shock and embarrassment when I saw those images of myself and the obscene and abusive comments destroyed my self-esteem, and affected my whole family really negatively. When the boys were arrested it stopped them keeping on circulating the images – but the damage was already done as they had already gone all over the Internet and are still out there somewhere.”

“I work with the nspcc now to raise awareness and have exposed what happened to me in the hope it will persuade other young people to really, really think about whether they should choose to share such intimate images. I had no idea either that I was technically breaking the law myself – but in my case what’s important to me is I felt that my ex did something so terrible I had to try and get justice. If it happens to you, report it to the police, shout it from the rooftops, because doing this to someone is very wrong and can destroy years of someone’s life.”

“Eleanor didn’t tell me or her Dad for a few months and tried to deal with it on her own, because she felt so embarrassed and was, wrongly, blaming herself. Our family is still being affected to this day – we haven’t disclosed the full details to her older brother for fear of the upset it would cause him. I’m very proud of all the effort she has put into turning such an awful experience into something positive to try and help other young people.”

“Sexting can be seen as harmless, but we know from many victims we see that Eleanor is not alone in having her own life and her family’s life terribly affected for many years following the action of a moment – a decision to share images with someone she had good reason to implicitly trust who abused that trust with terrible consequences for her.

“We are grateful to Eleanor and her mum for agreeing to share their stories and draw upon the trauma they suffered in order that it can benefit others who find themselves in the same position. Eleanor was extremely brave in trying to resolve the matter herself initially before police got involved – but we would urge anyone in the same position to come forward and report to us as soon as possible. “

The Met does not seek to prosecute children and will pursue other options if appropriate, but the force is concerned about the lack of public knowledge of the law around online indecent offences and is keen to encourage young people to discuss it with each other and the adults in their lives.

“We know that many young people do not realise that creating or sharing explicit images of an under-18 is against the law, even if the persons doing it are children themselves, and as police we have a duty to record allegations concerning sexting when they are reported to us. Someone could be classed as a victim, witness, or suspect, depending on the circumstances.

“We do not want to criminalise young people unnecessarily – we want to educate them so that they can be better informed about the legal position and mindful about the potential pitfalls of an activity many of them might regard as nothing out of the ordinary.”

Reports on sexting come from a wide variety of avenues, from the young people themselves, parents, schools, youth clubs, or partner agencies such as local authorities.

Each case is treated on its individual merits and the specific context looked at, with factors such as without consent, coercion, grooming/cse, and the ages of the different young people involved, all being taken into account by investigators in their assessments.

When an investigation is launched, police have the discretion to deal with the matter in a range of ways aside from pursuing a prosecution; these can include a youth caution, recommending a talk with a dedicated schools officer, or a referral to social services.

An additional option they have had since 2016 is to record an ‘Outcome 21’, when a prosecution is not deemed in the public interest and there are no ‘aggravating factors’; this involves a report being created on the crime recording system, which expires after ten years.

As the presence of Outcome 21’s can possibly end up being disclosed during vetting checks done for roles involving contact with children – from volunteering at a youth club to becoming a teacher or social worker – there is a chance that getting one could negatively affect the young person involved in later life.

Although the overall figures of Outcome 21s in the Met are still relatively small, the frequency with which they are applied by officers has significantly increased with recent figures showing they have more than doubled over a short time period – 90 were given out between December-November 2019 compared to the same period in 2018.

Online indecent image offences as a whole – a category which includes sexting – have also risen by 130% since 2016, to around 2,200 a year. In the wake of this rise, the Met has doubled the strength of its specialist investigation teams to over 200 officers/staff thanks to funding from the Mayor’s Office for Policing and Crime. This has enabled the creation of locally-based units of these specialist teams across the capital working under the existing central team that deals with the most complex/serious cases.

The OCSEA unit has spearheaded a drive to educate officers internally about sexting as well as all other aspects that fall under the remit of online indecent image offences – producing an updated ‘toolkit’ and guidance on the Met’s Intranet site, with an explanatory blog and Q and A. Responses to this from officers asking for advice on individual cases they had been challenged by underlined the complexities of dealing with these type of allegations. The locally-based OCSEA teams are also in the process of conducting and rolling out specialist training for frontline detectives in their geographical areas.

“Our aim is to help people, especially the young, to protect themselves so they can interact safely in the online arena which can be a complex minefield to navigate. In parallel with our aim to educate externally, we are also undertaking the same process internally with our officers as we recognise the importance of continually reviewing, adapting and improving our procedures and practices in order to keep pace with rapidly evolving technology which is challenging to all those whose professional sector is the online sphere.”

Signposting: For more information about how to keep young people safe online, go to https://safe.met.police.uk/index.html

Anyone who has any information that could help protect a child from online abuse, is asked to call 999, or alternatively contact the NSPCC or Internet Watch Foundation (https://www.iwf.org.uk/).

+ Figures from FOI submitted to Met police (does not cover suspects aged 14-17). for young people aged 14 and under (6-13 year olds) who were deemed suspects in reported sexting offences totalled 353 between Jan 1 2017-August 19 2019. *Eleanor and Maggie are pseudonyms given to protect identities. 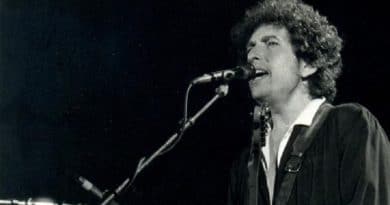 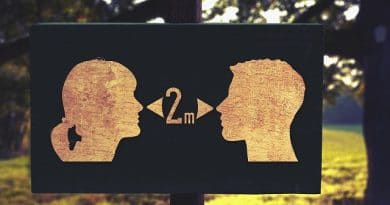 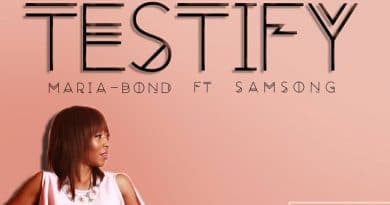