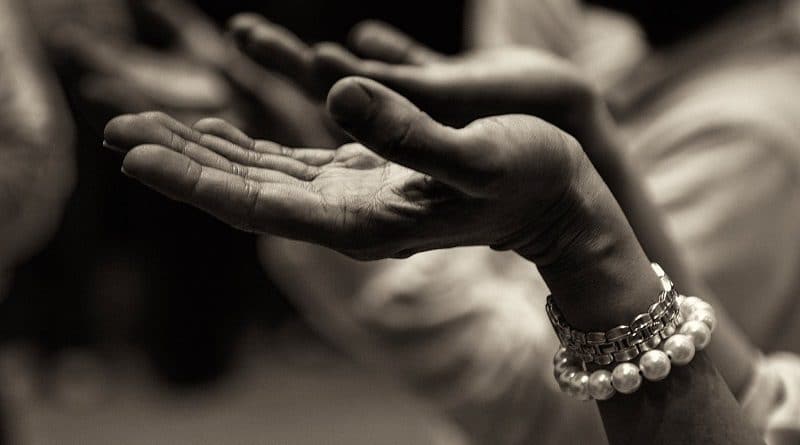 The mother of Leah Sharibu, the Nigerian schoolgirl held hostage for two years by Boko Haram, says she prays every day for Leah’s captors. She says that she has chosen to forgive them ‘although it is very hard’.

“I pray for Leah every day,” says Rebecca, speaking to Open Doors UK on the second anniversary of her daughter’s abduction. “I also pray for Leah’s abductors, that they will release Leah and that they will be able to receive Christ, because they do not know what they are doing. The Lord has asked me to forgive them, so I will forgive them.”

Rebecca Sharibu has come to the UK with the International Organisation for Peace and Justice, along with the President of the Leah Sharibu Foundation Dr Gloria Puldu – both attending a prayer vigil at the Nigerian embassy to mark the anniversary.

Leah was kidnapped from her school in Dapchi, north-east Nigeria, on 19 February 2018 with 109 other girls.

Apart from five children who died in captivity, all the other girls were returned, just over a month later. However, Leah, aged 15 at the time, was a committed Christian, and refused to convert to Islam. For this reason, she wasn’t released with the others.

Leah’s plight has gained international attention, with the Archbishop of Canterbury Justin Welby and American senator Ted Cruz among those who have spoken out about her release.  Nigeria’s Prime Minister has released a statement to mark the anniversary, saying, “As we redouble our efforts for Leah’s return, we can never allow the terrorists to divide us – Christian against Muslim, Muslim against Christian. We are all sons of Abraham.”

Rebecca says she’s encouraged by the international support. However, she says she hears nothing from her own government:

“I don’t know what is happening to Leah. It is only what we read on social media and the media… But whether it is true or not, I don’t know.”

However, she says she has been overwhelmed by the support of Christians around the world, offering prayer and encouragement:

“We have got a lot of support, and it is this that keeps us going. A lot of prayer is going around, a lot of people coming to encourage us.”

As well as asking for continued prayer, Rebecca urged people to apply international pressure for her daughter’s release.

“This is what I want: for you to ask your government, to plead with them, that our government is pressured, so that my daughter is set free.” 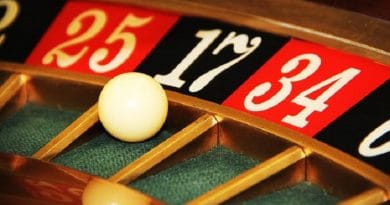 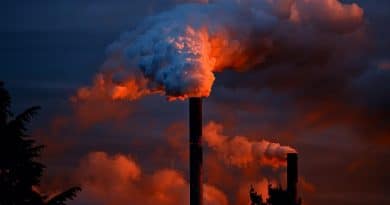 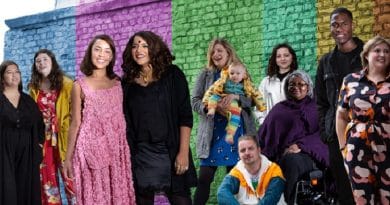