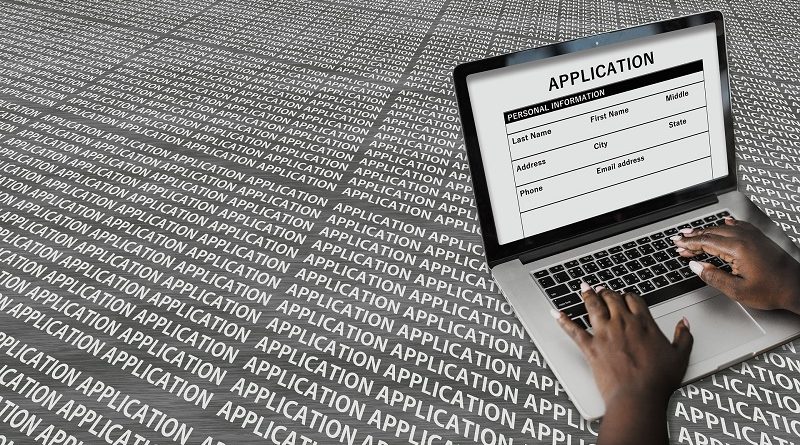 Millennials from Black, Asian and Minority Ethnic (BAME) backgrounds are 47% more likely to be on a zero-hours contract, and have 10% greater odds of working a second job, compared to their White peers, according to a new report from the UCL Centre for Longitudinal Studies, Carnegie UK Trust, and Operation Black Vote.

BAME millennials are also 5% more likely to be doing shift work, and are 4% less likely to have a permanent contract than White workers.

At the report’s launch in Parliament on Monday 2 March, the authors will call on the Government, mental health services and employers to take action to tackle racial inequalities in access to good work.

The research draws on information from a nationally-representative group of more than 7,700 people living in England who were born in 1989-90 and are being followed by a study called Next Steps. The researchers, led by Dr Morag Henderson (UCL Centre for Longitudinal Studies), compared the employment status of 25-year-olds from different ethnic backgrounds – White, Mixed-race, Indian, Pakistani, Bangladeshi, Black Caribbean, Black African, and other minority ethnicities. They also examined the mental health of people in different types of employment.

Black African 25-year-olds had lower odds of being in a permanent role and were more likely to be doing shift work than White workers of the same age. But Mixed-race, Indian and Black Caribbean millennials had similar chances of being in these types of jobs. Only Black Caribbean 25-year-olds were more likely than their White peers to be working a second job.

The findings held even when other factors that could affect labour market success were taken into account, including gender, family background and educational attainment.

However, even though ethnic minority groups faced more challenges in the labour market, the overwhelming majority of millennials were in permanent employment at age 25. Indian and White workers (89%) were the most likely to be in a stable role, followed by Mixed-race (87%), Black Caribbean (86%), Bangladeshi (85%), Pakistani (84%), Black African (81%) and other ethnicities (80%).

Lord Simon Woolley of Operation Black Vote said: “This report must be a serious wake up call for the Government, industry and our mental health practitioners. The race penalty in the work space is further exacerbated by mental health issues. It’s a double hit if you’re from a BAME community. We can, however, turn this around, but we need collective leadership.”

Douglas White from Carnegie UK Trust said: “Good work can have a really positive impact on people’s wellbeing – but we need to tackle the inequalities in who has access to good quality jobs. This report highlights that young people from BAME communities are particularly likely to enter into precarious forms of work. We need policy and practice to recognise and respond to this to ensure that good work is available to all.”

Dr Morag Henderson, of the UCL Centre for Longitudinal Studies, said: “Our findings suggest that broad brush policies to improve employment conditions for BAME groups are unlikely to work for everyone. We need to better understand what’s driving the particular challenges different ethnic minorities are facing in the job market.”

Responding to the report, Baroness Ruby McGregor-Smith CBE said: “These new research findings paint a familiar pattern that I discussed in my Government Review ‘Race in the workplace: persistent race penalties at the lower pay scale’. A key solution we recommended, and which remains valid, is the introduction of ethnic minority pay reporting. Until organisations publish data and put plans in place to reduce pay gaps, nothing fundamentally changes. It is time for action rather than words.”

The report outlines 13 recommendations for action, including: 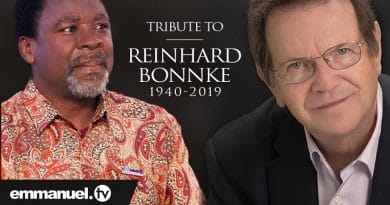 Reinhard Bonnke, TB Joshua And Overcoming Division In The Body Of Christ 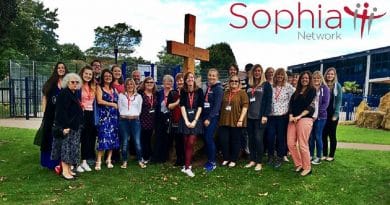 Women and the Church: survey launched to capture barriers, hopes and everyday experiences 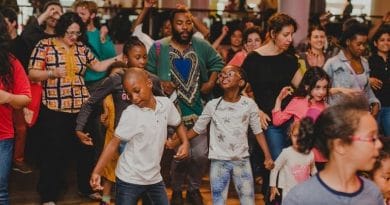