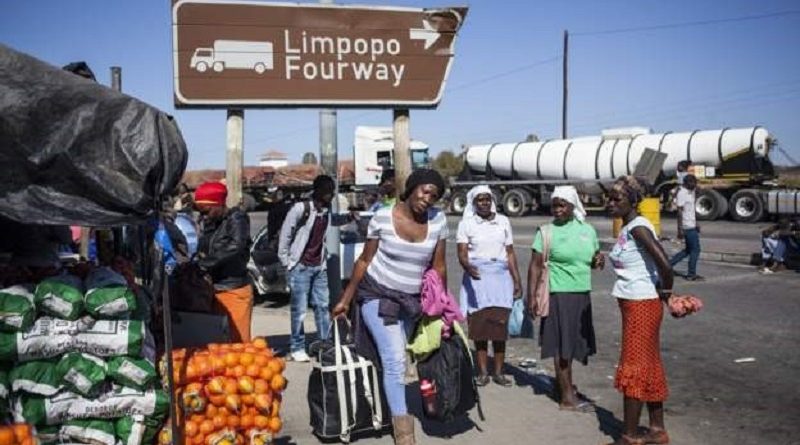 South Africa will build a fence along its border with Zimbabwe within a month to prevent people infected with coronavirus and undocumented migrants from entering its territory, Public Works Minister Patricia de Lille has said.

The construction would be part of the emergency measures that the government had decided to take after President Cyril Ramaphosa declared the virus a national disaster on Sunday.

Mr Ramaphosa ordered the closure of most border crossings, but the measure would not be “effective if the fences at the border are not secure, which in many places, they are not”, Ms De Lille said.

A 1.8m (5ft 11in) high fence, stretching for 20km (12.4 miles), would be built on either side of the Beitbridge border, the main crossing between the two nations, the minister said.

The number of people diagnosed in South Africa with the virus has risen to 150 since it was detected about two weeks ago in a South African who had visited Italy.

Hundreds of thousands of Zimbabweans live in South Africa. Many of them fled political violence and an economic meltdown after their government embarked on a controversial land reform programme nearly two decades ago.

South Africa has long attempted to reduce migration from Zimbabwe and other parts of Africa, saying this was necessary to create jobs for its own citizens.

Zimbabwe has not reported any cases of the virus, but President Emmerson Mnangagwa has ordered the close of schools and other educational institutions from next Tuesday as a precautionary measure. 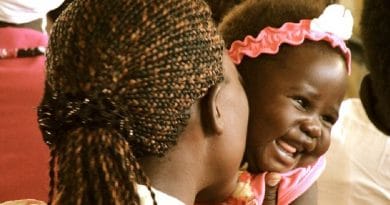 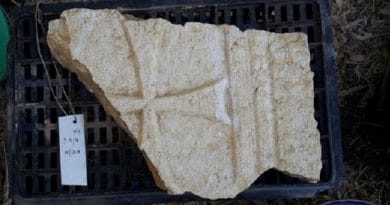 Ancient Church of the Apostles believed found near Sea of Galilee 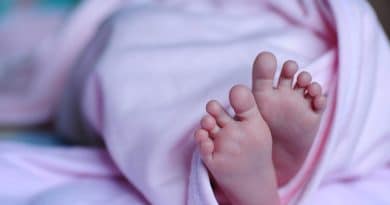