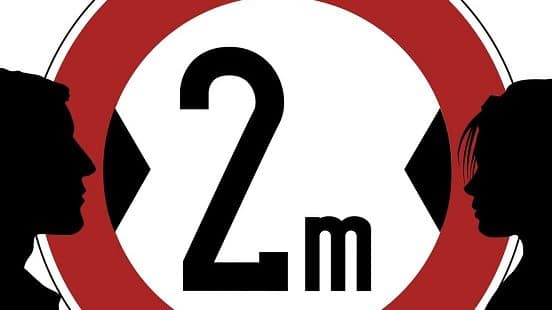 A series of strict new measures to fight the coronavirus outbreak have been announced by Prime Minister Boris Johnson.

In a televised address, he said a “moment of national emergency” meant staying at home was necessary to protect the NHS and save lives.

When are people allowed to leave their homes?

Mr Johnson said everybody should stay at home and would only be allowed to leave for specific reasons:

People should not meet friends or family members who do not live with them.

What other new measures are there?

All of the new measures will last for three weeks from 23 March before being reviewed.

How will the measures be enforced?

The police will be given the powers to make sure people follow the measures – by dispersing groups and issuing fines.

The National Police Chiefs’ Council told the BBC that officers would be talking to people and explaining why they shouldn’t be out.

If they do not accept the advice, they would then be given a fine. However, fines won’t be issued until Parliament passes the emergency legislation – which should be by the end of Thursday.

The Home Office has not said, at this stage, how big the fines are likely to be.

Councils will also play a role. Licensing, environmental health and trading standards teams will be used to make sure that local businesses follow the rules.

The Local Government Association says that “anyone who sees a business breaching government closure restrictions should report it to their local council so it can investigate and take appropriate action”.

What about non-food shops?

Some other types of non-food retailers are also allowed to stay open, according to government guidance:

If a customer visits any of these premises, they need to ensure they stick to the social distancing rules.

What about online deliveries?

Customers should still be able to receive online deliveries.

Amazon said there would be some changes, with essential items (like food and healthcare products) being prioritised. That means that delivery times for other items may take longer than usual.

In order to avoid any unnecessary contact, Amazon in-home deliveries have been paused and drivers have been advised to place packages at the customer’s doorstep and step back. This means bulky items, like fridges and washing machines, will not be brought directly into homes.

John Lewis says it’s still offering home deliveries for larger items such as furniture and home appliances, but will no longer offer home installation or assembly.

What else do I need to know?

How does the UK compare to other countries?

Many countries have already imposed severe restrictions on their populations.

Why are tougher restrictions being introduced?

The government had already told people to only go out when necessary – for example, to buy food and medicine, or for exercise – and keep 2m (6ft) apart. This is known as social distancing.

However, since this advice was issued, there have been many examples of people not following it.

At the weekend, parks and open spaces were packed with people. Snowdonia National Park, for example, said it had experienced the “busiest ever visitor day in living memory”.

Why do people need to stay apart?

Coronavirus spreads when an infected person coughs small droplets into the air. These can be breathed in, or cause an infection if you touch a surface they have landed on, and then touch your face with unwashed hands. 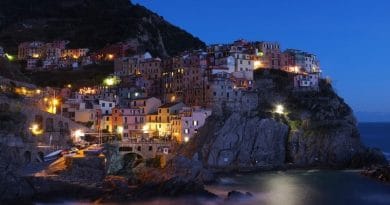 Laying out a Sustainable Future for Urban Tourism 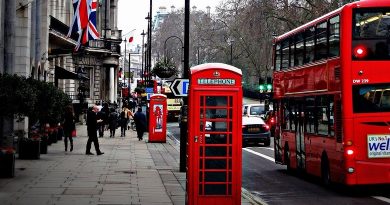