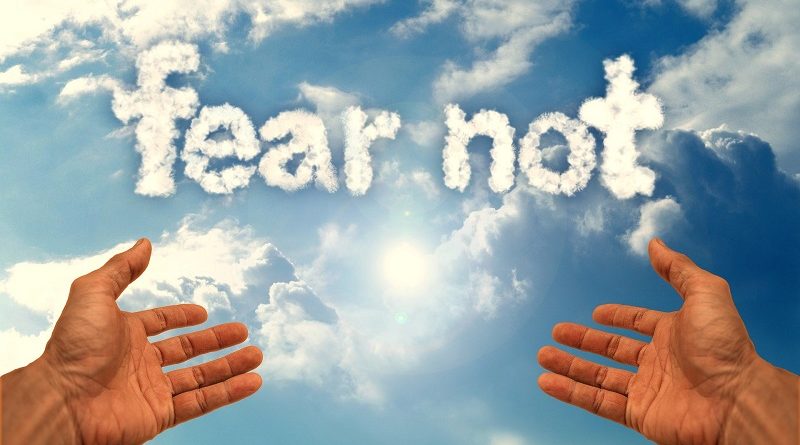 We appreciate that these are dark times for people around the world, as the coronavirus continues to spread. Numbers of infections and fatalities are rising, cities and even countries are shutting and many people are being forced into isolation. But amid all the worrying news, there have also been reasons to find hope.

As countries go into lockdown over the virus, there have been significant drops in pollution levels.

Researchers in New York also told the BBC that early results showed carbon monoxide, mainly from cars, had been reduced by nearly 50% compared with last year.

And with airlines cancelling flights en masse and millions working from home, countries around the world are expected to follow this downward path.

On a similar note, residents of Venice have noticed a vast improvement in the water quality of the famous canals running through the city.

The streets of the popular tourist destination in northern Italy have emptied amid the outbreak leading to a drastic drop in water traffic, which has allowed sediment to settle.

The usually murky water has gone so clear that fish can even be seen.

There are plenty of stories of panic buying and fights over toilet roll and tins, but the virus has also spurred acts of kindness around the world.

Two New Yorkers amassed 1,300 volunteers in 72 hours to deliver groceries and medicine to elderly and vulnerable people in the city.

Facebook said hundreds of thousands of people in the UK had joined local support groups set up for the virus, while similar groups have been formed in Canada, sparking a trend there known as “caremongering”.

Supermarkets in Australia are among those to create a special “elderly hour” so older shoppers and those with disabilities have a chance to shop in peace.

Between a hectic work and home life it is often easy to feel disconnected from those around you. As the virus affects us all, it has brought many communities around the world closer together.

In Italy, where a countrywide lockdown is in place, people have joined together on their balconies for morale-boosting songs.

A fitness instructor in southern Spain led an exercise class from a low roof in the middle of an apartment complex, which residents in isolation joined from their balconies.

Many people have used the opportunity to reconnect with friends and loved ones over phone or video calls, while groups of friends have organised virtual clubbing or pub sessions using mobile apps (including those of us in the BBC who are working from home).

The virus has also highlighted the importance of health workers and other people working in key services. Thousands of Europeans have taken to their balconies and windows to applaud the doctors and nurses fighting the virus, while medical students in London have volunteered to help healthcare professionals with childcare and household chores.

With millions of people now stuck in isolation, many are using the opportunity to get creative.

Social media users have shared details of their new hobbies, including reading, baking, knitting and painting.

The DC Public Library in Washington is among those hosting a virtual book club, while Italian Michelin-starred chef Massimo Bottura has launched an Instagram series called Kitchen Quarantine, teaching basic recipes to aspiring foodies who are stuck at home.

An art teacher in the US state of Tennessee has been live-streaming classes for children who are out of school, inspiring them to get creative at home.

And while many public spaces have been shut, art fans have been making the most of virtual tours offered by the world’s biggest galleries, observing the famous paintings of the Louvre in Paris and the classic sculptures of the Vatican museum from their living rooms.

Australia’s Sydney Observatory offered a tour of the night sky for people stuck at home.

Pop stars including Coldplay frontman Chris Martin and country singer Keith Urban have also been live-streaming gigs to combat the boredom of self-isolation. 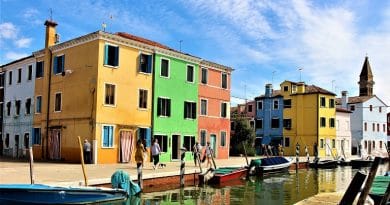 How living arrangements vary by religious affiliation around the world 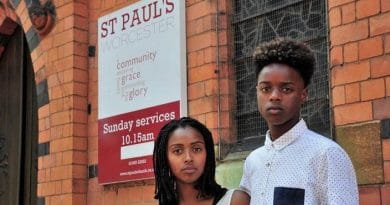 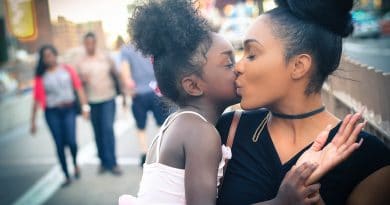