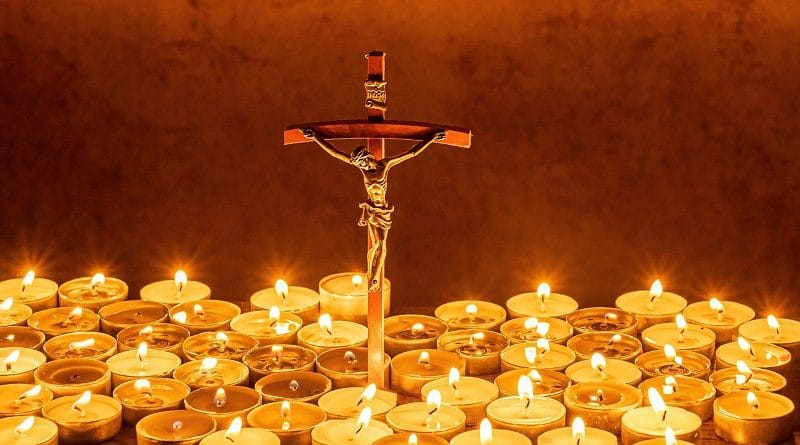 As persecuted Christians around the world prepare for an Easter in lockdown, there are calls for prisoners of faith to be released from overcrowded jails where the virus could spread like wildfire.

Partners of Release International, which supports the persecuted church, have been gathering news about how Christians are continuing in their faith during the Easter lockdown, in countries where they face persecution.

In China, the coronavirus is giving Christians an unexpected opportunity to share their faith and reach out to those around them.

China is notorious for its use of advanced surveillance techniques to monitor and control its own citizens. For years, Release’s partner has been reporting on how China has been clamping down on the church and trying to prevent the spread of Christianity.

It is now widely held that there are more Christians in China than members of the communist party, and the atheist state has long been treating the spread of the faith like an unwelcome virus.

‘Right now our own lockdown is a timely reminder that Christians around the world have been literally imprisoned for their faith for years,’ says Paul Robinson.

‘For others, it means a denial of the basic freedom of belief and right to public worship. Yet Christianity continues to spread this Easter, despite the pandemic. Please remember our persecuted brothers and sisters at this time, as we all share a little of that hardship.’

Release is backing a UN call to release prisoners of faith from overcrowded jails in Eritrea, where the virus is likely to spread. ‘Many have been locked up for years, just because of their Christian faith,’ says Paul Robinson. ‘It’s high time to set them free. We are already seeing encouraging signs from Iran that some Christian prisoners are being released. We hope Eritrea will follow suit.’

Around the world, the internet has become the principal way for isolated Christians to keep in touch. But the Chinese authorities have banned online services.

Officials have called for the ‘complete eradication’ of fellowships that avoid coming under state control.

Elsewhere in China, a pastor has been detained for sharing a post on social media about the virus, reports Radio Free Asia. And a Christian, Sun Feng, was seized by state security officers after asking friends to pray and fast during the outbreak.

Throughout the pandemic, China has continued its campaign of demolishing churches and tearing down crosses, states Release partner ChinaAid. Government officials have been inspecting homes to remove religious symbols, and China has also stepped up its campaign against churches that meet in private rather than submit to state control.

In recent years, the communist party has widened its persecution to include other faiths, as the atheist state continues its crackdown against religion. According to Release’s China partner, between 1 and 3 million Muslim Uyghurs are being held in ‘re-education camps’ in China, putting them at increased risk from the coronavirus.

Elsewhere, in Eritrea, which imprisons Christians for their faith, Release’s partner has warned that if the coronavirus takes hold in the country’s overcrowded jails, many of the prison population, including Christians, could be at risk.

‘We want all prisoners of faith to get released,’ says Dr Berhane Asmelash.

The UN Special Rapporteur on Human Rights in Eritrea has just called for the immediate release of prisoners of conscience, pointing out that 200 were detained in 2019 for their faith.

Rapporteur Daniela Kravetz warned the coronavirus pandemic could have ‘devastating consequences for the prison population in Eritrea due to… unhygienic conditions and overcrowding.’

The entire country is currently in lockdown, but ‘Christians in Eritrea have been on lockdown for 30 years,’ adds Dr Asmelash. ‘They can’t even meet in their houses – they will get raided by security. They are made to live in fear or in hiding.’

He believes the coronavirus is giving the rest of the world ‘a small taste’ of what it is like to live under lockdown.

From Nepal, there are reports that a Christian pastor has been arrested for praying about the virus on social media. In a church service posted on YouTube, Pastor Keshab Acharya stood against the coronavirus in the name of Jesus. Shortly afterwards, four police officers entered his home and arrested him, according to Morningstar News.

And in Pakistan, Christian families are suffering during the lockdown. One Release partner reports 26 pastors and 140 families at a brick kiln in Kasur in Punjab are now without access to food and water. There have also been media reports that Christians and Hindus are being bypassed by aid agencies.

Christians are also at the forefront of efforts to support victims of the virus and bring comfort and hope.

Release partners reaching out to North Korea have received a moving testimony from a man who received the Bible in digital form.

According to Voice of the Martyrs Korea, he said the virus was spreading fast in places such as Pyongyang and Sinuiju. ‘I think we will all die from starvation or being infected,’ he said. ‘Both are deadly and cause despair, but after knowing Him [Jesus], my fear has vanished. Thank you.’

This contrasts with public declarations in North Korea that the country is free of the coronavirus, a claim that has been met with scepticism worldwide.

In Wuhan, China, where the epidemic began, one church has been sending out members in protective gear to deliver masks, sanitiser and medicines to the vulnerable. Speaking on social media, Pastor Huang Lei said, ‘Everything presents an opportunity to glorify God.’

His statement, which has been widely reported worldwide, continued: ‘If Christians are more afraid of death than the world during a disaster, then the suffering they have endured would be in vain. God wants us to overcome difficulties through Him. This epidemic provides an opportunity for us to reflect, strengthen our spiritual life and to depend on God.’

Earlier in Wuhan Christians were detained by the police for handing out facemasks.

‘Release International will continue to support Christians around the world who are suffering for their faith, despite the pandemic,’ says Release CEO Paul Robinson. ‘And we’re encouraged to see how many are using this time of shaking as an opportunity to share their unshakable faith, hope and joy with their neighbours.’

Through its international network of missions Release International is active in around 25 countries around the world, supporting pastors, Christian prisoners and their families; supplying Christian literature and Bibles, and working for justice. 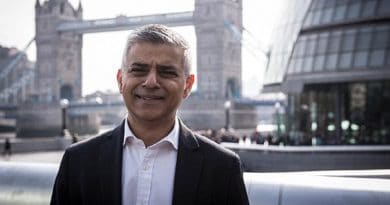 Mayor: Police will have zero tolerance of hate crimes as incidents rise in aftermath of London Bridge attack 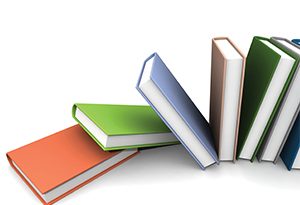 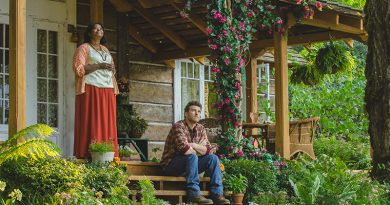