Director of the think-tank The Police Foundation Rick Muir warned while some crimes have fallen during the coronavirus lockdown, others could be set to increase. During an interview with Express.co.uk, Mr Muir claimed cybercrime and fraud could increase as it becomes more difficult to enact other crimes. Mr Muir insisted criminals would hope to take advantage of the coronavirus lockdown and see it as an opportunity to scam the people of Britain.

Mr Muir said: “There are some crimes that have increased and I am seeing a lot of police forces reporting increases in domestic abuse.

“Again, you would predict that because if you have an abusive partner and that person is cooped up with another person that can obviously pose a serious danger.

“There is also some evidence in cybercrime and things like fraud which are internet-enabled.

“The fact that there are people online transacting their activities online, purchasing more things online, there are vast opportunities for fraud.

“We have seen people try and sell fake COVID-19 testing kits and things like that.

“Organised crime will always jump on an opportunity to make money.

“The problem is that the organised criminal groups will have lost money because of some of their other activities, like drugs, are made more difficult to transact that kind of business because the movement is restricted.

“So, some will have decided to move into the online space and we would expect to see a big increase in fraud and cybercrime as a result of this.”

The policing expert also explained the fall in some crimes around the country due to the lockdown measures.

Mr Muir said: “I have spoken to one police force who said that there has been a 20 percent reduction in recorded crime.

“That is a significant decrease in crime and it makes sense because people aren’t moving about.

“A lot of crime is connected to people going out on a Friday night and getting drunk.

“Some crime is linked to people breaking in and burgling empty houses, this is difficult now that people are staying in their houses.”

“For all of those reasons, it is not as easy to commit crime as there was before the lockdown.” 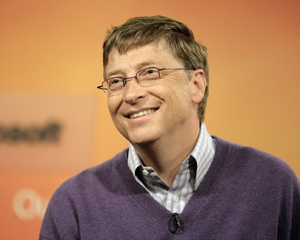 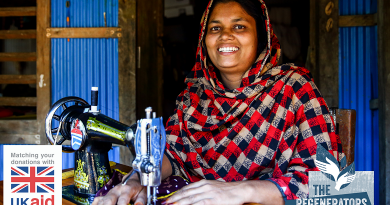