Hindu extremists are using the COVID-19 pandemic as a smokescreen to attack the church in India harder, according to an Indian partner of Christian persecution charity Open Doors UK & Ireland.

A spokesperson of the partners, Isaac*,  warns that violence against Christians, is taking place with impunity across the country.

“The pandemic has not stopped the growing persecution against the Christians,” he reports. “We are receiving news of persecution incidents from many areas of the country, even in this situation where people have been ordered to stay inside their homes.

“Christians are suffering even more than before, since most of them have to now combat economic problems as well as the opposition and hatred from the community.”

In one attack gunmen forced their way into a home of a Christian family, shooting a young girl named Jyothi*, whose father had been murdered in a previous attack.

In another village, Christians were invited to a community hall where they were duly beaten up. However, despite calls to police, the assault continued unchecked.

Such attacks appear to be taking place with impunity.

Dr Ronald Boyd-MacMillan, director of research at Open Doors International, warns that  these reports are likely to be the tip of a much larger iceberg.

“With COVID-19 there is a sense that if you attack now there will be little attention internationally because everyone is distracted,” he said.

“There is a trend to use the pandemic as a cover to hit the church harder in the belief that the international community will be distracted and not kick up a fuss.

“Since 2014, if you attack a church or a mosque it is unlikely that the justice system will never catch up with you.

“Hindu extremists know how to use the mob. They see Christianity as a foreign religion.

“India is a reminder of how the church is growing. It makes the extremists frightened.”

In 2018, Open Doors’ World Watch List designated India as a country where Christians experience “extreme persecution” for the first time.

Now rated as number 10 on the annual ranking system, India has climbed dramatically from its position at 31 in 2013.

An investigation by Open Doors also found that anti-conversion laws, in place in eight of India’s 21 states, create an ‘environment of hostility and intolerance’ towards Christians.

Many of India’s 60m Christians are already marginalised – as many as 70 per cent come from a lower caste group labelled ‘untouchable’ by society and work as daily wage labourers. 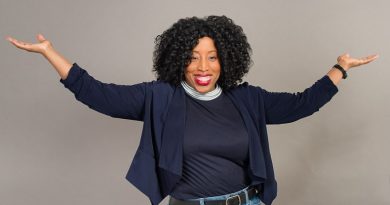 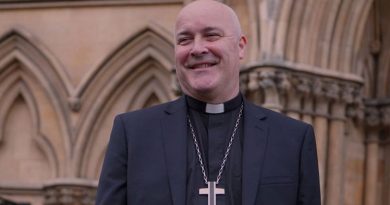