The aim of my book is to give hope to others faced with an adverse situation. I want them to know that when presented with the impossible they should believe and have faith in the Name of Jesus for answers. I also want them to know that in our current generation God is still performing real miracles amongst His people. Due to the major challenge I went through and came out fine, I found out that God’s miracles are real. In the Bible: Hebrews 13: 8 “Jesus Christ is the same yesterday and today and forever.” When reading my book I pray that your faith will be stirred up so that you can also receive your own miracle.

I suffered multiple organ failure, collapsed and rushed to intensive care unit at Princess Royal University Hospital. At this point in time there is a strong possibility that I actually died. Why? Because I felt my spirit ebbing out of my body. Then I saw God’s hands holding my spirit in both palms. I was able to look down at my own body which was being worked on by the doctors.

Apparently at PRUH doctors felt they couldn’t do much for me, hence a “Do not resuscitate” was declared on me. By the grace of God a suggestion from my sister to transfer me to Kings College Hospital was well received.

In coma I journeyed into the unknown. Encountered my late mother. Where my mother was, was also this divine being who spoke to me saying “Go back my child and bless every living soul with your testimony”. I spoke back to Him in tongues.

As I continued to speak in tongues I believe my health begun to slowly start showing some improvements, then doctors begun to see me come back out of coma. As I transcended back to earthly reality I found that I never stopped speaking in tongues. I remember the more I spoke in tongues, the more my health begun to show some more improvements. As I continued to speak in tongues the doctors assessed me as someone that was presenting with hallucinations. They stated to me that their main aim and job was to make sure they treated my mind from hallucinating. I remember one doctor got so fascinated and interested in wanting to find out as to why I was speaking this “gibberish” language. This male doctor or nurse I am not quite sure what role he  played amongst the medical team(he was sat behind the computer when all this was taking place) got so annoyed with me because I kept on speaking in tongues more. At one point I started speaking in tongues very fast and very loudly. He was trying to get me to stop but I did not stop, instead I even got as bold as ever as I felt I was getting charged up with the anointing. I remember this doctor appeared as becoming very uneasy with the way I persistently spoke in tongues over him. In his annoyed behaviour he told me that as a doctor his job was to make sure that these delirious episodes I was presenting with needed to be cured because he felt they were preventing me from getting better. I do not think this doctor knew I was hearing everything he was saying to me, but regardless of that, my spirit never took any notice of what was being said to me because my mouth continued to speak in tongues none stop. I observed from a distance there was a changeover of staff because the person that was looking after me might have been going for his break so I thought and another male doctor took over soon after. 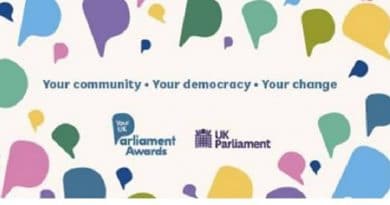 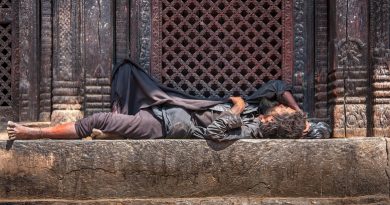 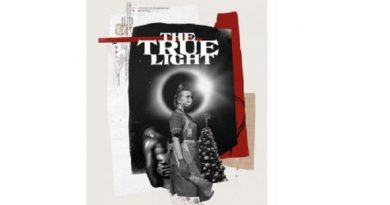