Two thirds of UK adults1 are very concerned about the economic impact of coronavirus warns The Salvation Army as its food banks and poverty prevention schemes report unprecedented demand.

To meet the need, The Salvation Army has opened large scale food distribution hubs across the country to bulk buy essential food for an initial supply of around 22,000 basic food parcels. With each parcel costing at least £16 each, the church and charity has launched an emergency fundraising appeal to ensure it can keep providing large volumes of food parcels to families on the edge across the UK.

Salvation Army officers embedded in communities are reporting a bleak picture of need:

•        In Govan, Glasgow Salvation Army officers helped a 94-year-old woman who hadn’t eaten for five days. The officers met her after heading in their van to a housing estate to serve hot meals. About 60 people are relying on them every day to get a decent dinner.

•        In just one week a newly formed Salvation Amy food distribution hub at Cradley Heath in the West Midlands sent out 355 bags of food for needy families and single people hardest hit by the coronavirus.

•        The local Cambridge centre for The Salvation Army is spending more than £1,000 a week feeding 100 rough sleepers put up in hotels and guesthouses, and other vulnerable people during the lockdown. The corps are providing breakfasts, sandwiches and a hot meal for people.

This comes ahead of an expected announcement by the Chancellor around changes to the Coronavirus Job Retention Scheme, which is widely anticipated could signal further job losses among people currently furloughed and having their wages paid by the Treasury.

The Salvation Army’s leader in the UK and Ireland, Commissioner Anthony Cotterill said:

“It’s years since we have seen poverty to be such a real and present danger for so many people.

“We really welcome the initial action the government has taken to support income through the furlough scheme, but we are worried that the communities we work in will be reeling from the economic fall out for many years.

“We are approaching a poverty tipping point. Our immediate focus is scaling up our provision to get food and support to people who need it now, from families unable to pay utility bills to rough sleepers struggling to feed themselves.

“We are doing everything we can to stop thousands of people sliding into poverty.”

Donations will help people like Paul4 who was ill with coronavirus, without food and living by candlelight after his electricity was cut off when he couldn’t pay his bill. His sister Amy* said: “When The Salvation Army said they could help, I broke down crying as nobody else had seemed able to. It was just what I needed to hear. They restored my faith in humanity. Not only did they deliver food to my brother, they also spoke to him and made him feel better about himself.” 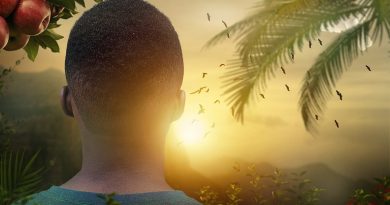 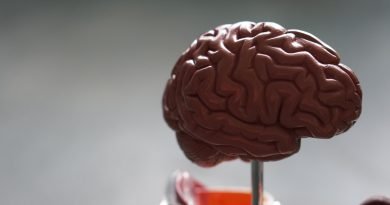