More than ten million people have signed an online petition demanding justice for George Floyd, making it the fastest-growing and biggest petition in the platform’s history.

The “Justice for George Floyd” petition has been widely shared on social media alongside calls to mobilise for protests and vigils around the world, suggestions for campaign groups to support and materials to increase understanding of racism and police brutality.

Kellen S who started the petition says  “Now we need to use this momentum to get the other three officers arrested and charged.

I started the petition because everyone was talking about it. I just wanted to get someone’s attention so there could be justice for George. I would like to tell George’s family that I hope they are doing okay and hope that more justice will be served soon.”

The petition itself has been endorsed by dozens of celebrities including Beyonce and the Kardashians, who have encouraged their followers to take action for George Floyd.

Of the 10 million signers, over a million are from people in the UK and dozens of petitions have been started in the last few days to advocate for racial justice in the UK.

These staggering numbers show for themselves the strength of feeling people have about his death and the urgency of tackling racism and police brutality not only in America but here in the UK too.”

A selection of other George Floyd petitions can be found here https://www.change.org/t/justice-for-george-floyd-en-us

Closing the Gulf Between Black and White Christians 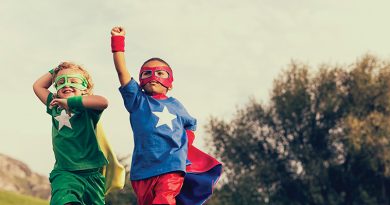 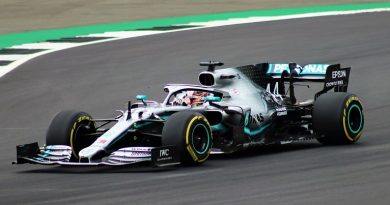