This weekend, Mayflower 400 is releasing the next film in the Virtual Voyages digital series and features the story and history of Boston, Lincolnshire.

Discover how the Mayflower Pilgrims made a daring escape despite being betrayed, locked up and hauled before the courts in our Virtual Voyage of Boston, UK, this Saturday 6 June at 5pm.

As well as looking inside the very cells where the likes of Bradford and Brewster were held, find out the story behind why Boston, USA, got its name from the bustling English port of Boston.

This charming Lincolnshire town played a critical role in the Mayflower story and the Pilgrims’ future and this film explores its fascinating history through the eyes of people who live their today and know it best.

Virtual Voyages is one of two new digital series of online programmes in the build-up to the 400 year anniversary of the sailing of the Mayflower on 16 September 2020.

‘My Mayflower’ and ‘Virtual Voyages’ cover different elements of the Mayflower story around personal and destination links into this piece of history and a new film is released each Saturday. 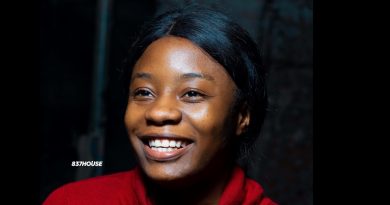 Do humans have a religion instinct?

Is writing a business or a ministry? by Vanessa Grossett