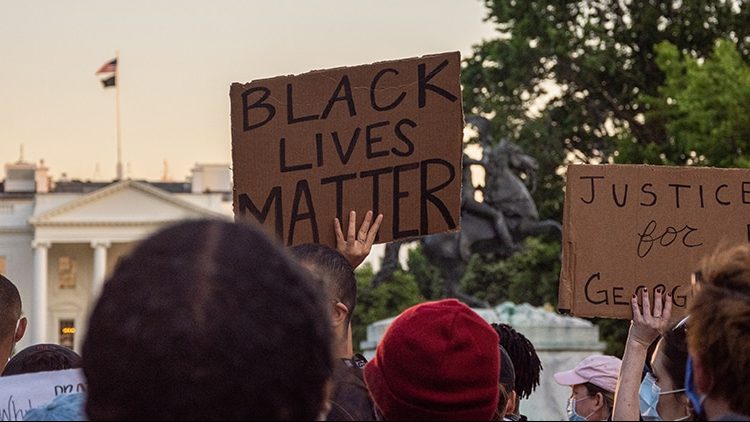 Government and the Church – and British society generally – must intensify their efforts to extinguish the effects of 400 years of racism and the legacies of enslavement, ie. gruelling racial inequalities in our country. White Americans, in almost unprecedented numbers across their country, are emphatically calling for justice and an end to racism and racist police behaviour, following the gruesome killing on 25th May of an African American man, George Floyd, at the hands of the Minneapolis police.

Not since the Civil Rights demonstrations of 1960s America has the world witnessed Whites joining forces with Blacks in such diversity, across states and in huge numbers to plead for justice and freedom. Floyd’s ignominious death focuses the issue there, but Black, Asian and minority ethnic people (BAME) here in Britain continue to suffer the persistent indignity of racist hate – overt and subtle – and all the ills of systemic oppression, as the government’s ‘hostile environment’, Brexit and COVID-19 have devastatingly revealed.

Indisputably, racism is rife in our country! It can be shown, perhaps metaphorically that, indeed, we ‘can’t breathe’! BAME communities are:

The need for increased political will in church, in government and respect in society is urgent and unmistakable. Despite some progress in Britain’s community relations, eg. following the racist murder of 18-year-old Stephen Lawrence on 22nd April 1993, among others, and the publication six years later of the Stephen Lawrence Inquiry Report, BAME people are victims of structural racism and discriminatory attitudes and policies, as evidenced in BREXIT, the hostile environment and COVID-19.

Lasting progress can only be achieved when White British people, en masse, accept that racism prohibits their freedom too, at least psychologically, and when they join Black and Asian people in the struggle for lasting change. No longer must our White counterparts fear that sharing power at all levels in society and defeating personal and structural racism equate with Black-on-White retribution.

Systems of oppression are built on greed, fear and abuse over many generations, not on love, justice and respect. The outpouring of love (not an affectionate emotion), the call for justice, and the moment of respect now witnessed across the world to George Floyd’s last words, “I can’t breathe… Mama… Mama…”, signal love as understanding, redeeming, good will.

As Dr Martin Luther King Jr reminds us: “If we retaliate with hate and bitterness, the new age will be nothing more but a duplication of the old age” (James M Washington, ed., A Testament of Hope, p.140).

These 5 Unstoppable Girls are being Empowered by the Local Church 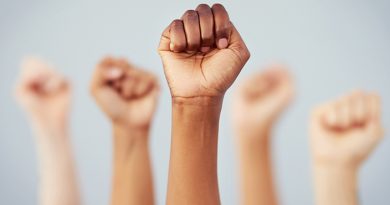