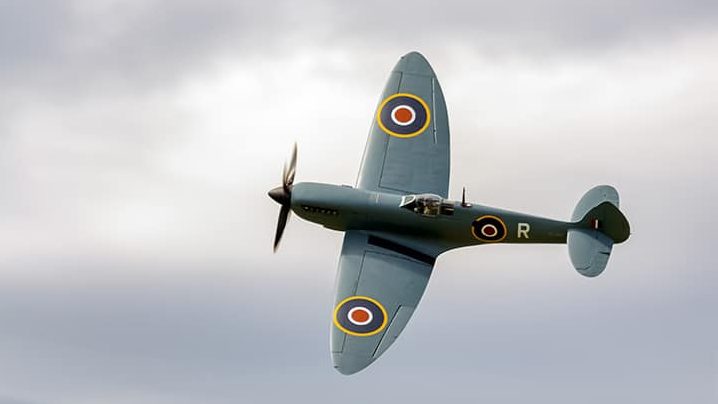 One Saturday afternoon, a retired pilot, who loved, admired and collected vintage aircraft, decided to take a flight. After ascending to his cruising altitude, he noticed that he was beginning to lose control of the aircraft. He checked the control panel and all gauges were reading properly. He replayed his preflight check, and acknowledged that the checklist had been completed. It was at this point that the pilot’s attention was then arrested by a sound emanating from behind the instrument panel. A mouse had made its way into the aircraft, settled behind the instrument panel, and was now gnawing away at the wiring harness.

As a seasoned pilot he remained calm, yet aware that he needed to act fast. The terrain over which the pilot was now flying wouldn’t allow for an immediate emergency landing, yet the mouse continued gnawing through the harness with uninterrupted intensity. Life and death for the pilot were hanging in the balance of the mouse’s jaws. The situation was bad and, just as the pilot began to accept that his destiny looked like destruction and disaster, it dawned on him that there just might be a possible way of escape. Yes, he was in trouble, yes the situation looked bleak, yes things were bad… but there was one option left that just might provide rescue and resolve.

With all of his might, the pilot pulled back on the yoke and the aircraft began climbing. The higher the plane went the more difficult it became for the mouse to breathe until finally the mouse passed out and died. The pilot then descended back to his cruising altitude, resumed his flight plan, and a short time later landed safely at the airfield of origin. It was the pilot’s decisive decision in the midst of a difficult dilemma that defined his destiny.

As Black men and Black fathers, many of us are aiming daily to ascend to our cruising altitude. We’re trying to reach various destinations in our careers and our communities. We’ve completed our preflight checklist:

but, just when it seems like we’re ready to settle in for the ride, we hear a gnawing sound behind the instrument panel.

Some hear the sound of politicians implementing policies, which disenfranchise us. Some hear the sound of apathy from those whom they seek to encourage, inspire and uplift.  Some hear the ghost of their past, reminding them of the reasons why they might be deemed unworthy. In all of our lives, there’s some stuff that’s gnawing away at our wiring harness, creating difficulty for us while in flight, and many of us have reached the point where a decision has to be made: are we going to crash or are we going to climb?

Our history is replete with men who faced overwhelming challenges, yet in spite of the odds and the obstacles they decided to pull back on the yoke and rise above it all. They serve as examples to us of how to climb and not crash. Their interest was not in becoming a legend, but rather in creating a legacy. They desired to leave something behind that would outlive and outlast them. As I studied the lives of these men, I gleaned seven personal challenges that will help those of us who likewise desire to climb and not crash.

As older men and younger men come together to do life, we’re presented with the opportunity to mentor each other professionally, spiritually and intellectually. The fusing of information and wisdom will enable us to climb and not crash.

It’s easy for our families to submit to us when they know that we are submitted to God. We set the spiritual temperature in our homes, and serve as the arbitrator of family values.

We’ve mastered counting our money, but struggle at making our money count. Attention must be given to leaving something behind for our posterity.

Leaders are lifelong learners. Every opportunity to advance educationally must be accessed.

Every level of our lives will require a different version of us. Do you possess the emotional intelligence needed for the space you desire to exist within?

You can’t climb uphill thinking downhill thoughts. Our standards, morals, values and perspectives must have an upward focus.

Will we have a summer holiday? by Rev Canon J.John 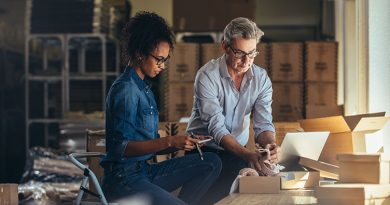