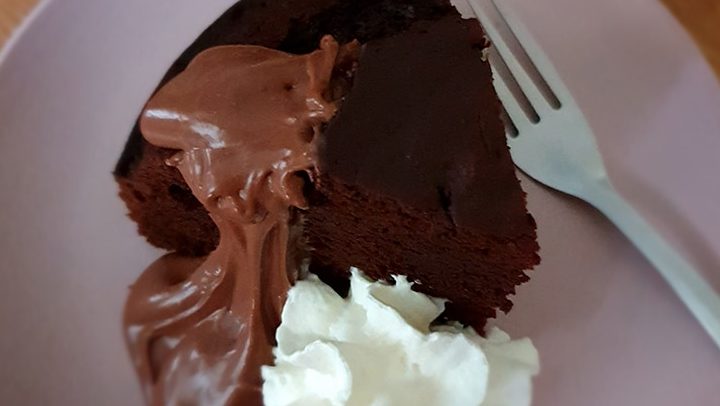 Guinness, that super dark, super rich stout. It has a bit of a reputation, like the ‘Marmite effect’; you either love it or loathe it! Personally, I loathe it! In fact, I find it far too bitter. Nah… not nice at all!

But, when mixed with whole milk, condensed milk, vanilla Nourishment (an energy drink brand), mixed spices and vanilla essence, poured over ice or chilled from the fridge, you’ve got yourself a whole different experience going on with your taste buds. Oops, I got a bit carried away there, and now you’re getting two recipes for the price of one… LOL.

Guinness originated in Ireland in the 1700s, however it is very popular among African and Caribbean people too. You’ll often find it either swimming in a cooler of semi-melted ice at a special event; adorning the centre of the table at a wedding reception, or made up as a punch (described above) in the fridge at a party, where it’s only reserved for those “working in the kitchen” and the odd few who get to share the secret that there’s even any in the house. Until, that is, someone who’s had too much of it comes into the kitchen shouting loudly: “Can I have some more of that Guinness punch? It’s sooooo nice, guy!” at which half the people in the kitchen start kissing their teeth, while the other half are saying: “What, you lot got Guinness punch and never said nuffink? Outta order, man!”

But now, Guinness seems to have become another ‘thing’ not just to drink but to be enjoyed, eaten in a cake mixed with dark chocolate, topped with cream cheese buttercream or ganache, sitting on a pretty plate eaten with a fork… Yum!

There I go again, getting carried away with my food descriptions. It’s the creative in me.

But seriously, what has happened to the days when it was the drink older men in flat caps drank in pubs on bar stools, or your dad and his mates drank whilst playing cards or dominoes? Are those days still there and I’ve just grown up, or have they gone for good?  I’m a bit old school, from a different generation, so I still think of Guinness as a man’s drink (don’t judge me, lol). As a cake creator, though, I have to acknowledge that it is also an ingredient – and a very popular one at that – so, with the celebration of Father’s Day fast approaching and my old school mentality firmly in place, I thought a CHOCOLATE & GUINNESS CAKE recipe would be fitting for all the Dads this June.

HAPPY FATHER’S DAY (*NB: The centre of this cake can be a little wet (but not overly), as over-baking can make a chocolate cake dry and crumbly.) 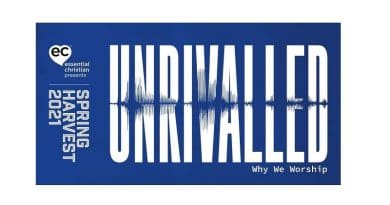 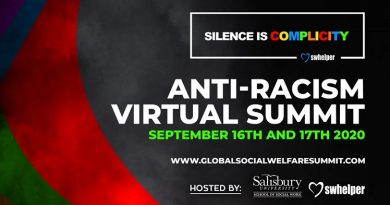