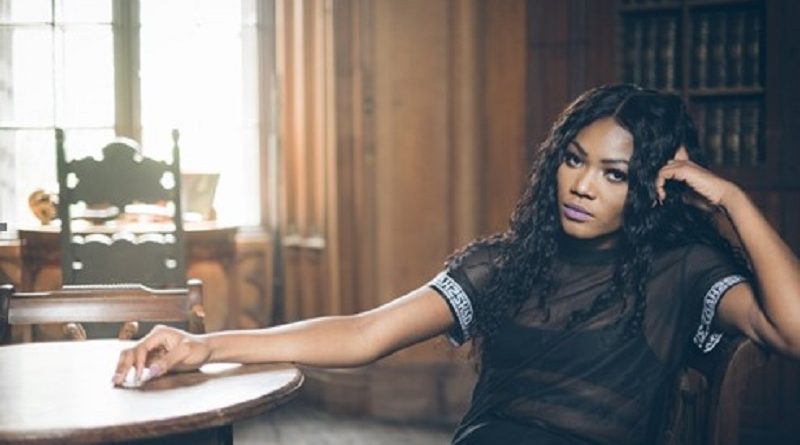 Dublin-based Alternative R&B Singer/Songwriter MA-KA is set to release her latest single, “Better,” opening up about overcoming trauma and mental health battles. With a catchy beat, quick high hats, and tight vocals, pristine production supports lyrics that are both vulnerable and defiant.

“Better was written at a low point in my life. At the time, I was seriously struggling with my mental health. The song is a cry for help, a prayer at a time when I felt so alone. It’s me begging somebody to save me. I couldn’t save myself, I’d tried everything: partying, suppressing it, but nothing was working.”

She goes on to say,

“For so many years, I suppressed the trauma of being sexually abused as a child. I never allowed myself to fully feel it, I caged it in my mind, compartmentalized it. I created this person in my mind that it happened to, a person who was separate from me. But she was a part of me, and she didn’t want to be caged up. Eventually, she tried to escape. 16 years later, I was triggered, which put me into a dark, depressive place. Everything about the abuse came back in vivid detail, it was like it was happening again, there and then.”

“Better” is about the feelings that come with trauma. MA-KA makes reference to substance abuse, and lines like, “feel I’m chained to the bed,” are about being held, against your will, with no escape. “I don’t wanna look at me right now,” is about the shame and guilt felt by abuse survivors, even though it’s not their fault.

But the song is also about overcoming trauma. MA-KA says, “I started seeking help. I moved home to be closer to family. I quit my day job and began living my truth by pursuing music more seriously. I got in touch with my spiritual side and started leaning on Jesus as my higher power. I knew I couldn’t do it myself, so I completely let go and gave my life to God. I was set free, I was delivered from pain, I found acceptance and peace.”

“I went through a battle, and I won. The song is called “Better”, because I am better, I’m better than the things that have happened to me.”

MA-KA hopes that her story and this song will help people who have had similar experiences. She says,

“I know now that I went through this so that I could share my story, so I could help other people. I survived it, and I’m surviving it every day.”

The song is produced and mixed by Chris Kabs of Temo Universal, with whom MA-KA says she shares a “musical bond, I don’t have to explain my ideas, he just gets it. He’s super talented and great to work with.” While recording the song their friend JyellowL, Irish rapper who also works with Chris, came by and jumped on the mic to add backing vocals.

MA-KA will launch “Better” on July 17th in a virtual launch party, which will feature a live performance, Q&A, as well as a premier of the “Better” music video. Pre-saving the single will get you an invite to the party.

MA-KA has been involved in the Dublin music scene for the past several years. She has released two singles, and has performed across Dublin in several support slots, as well as gigs such as Whelan’s Ones to Watch earlier this year. MA-KA founded the collective S.U.A.S. (Stand Up Against Suicide). A dream team of artists in the Dublin hip-hop scene came together to stand up against stigmas surrounding mental health, self-harm, and suicide, to throw a collaborative gig in October. The gig raised over €1000 for Pieta House in aid of suicide prevention. All of the artists involved are mental health advocates, who have used their platforms to discuss mental health in Ireland, young people, and creative communities. The second instalment of S.U.A.S., a two day event, was planned for April and was set to feature some of Ireland’s best hip-hop talent, (JyellowL, Celaviedmai, Chris Kabs, Jordan Adetunji), was cancelled due to COVID-19 but will be rescheduled for sometime next year. 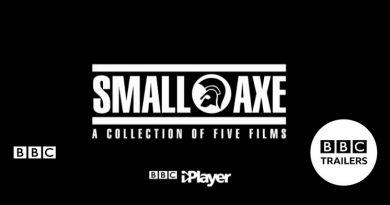 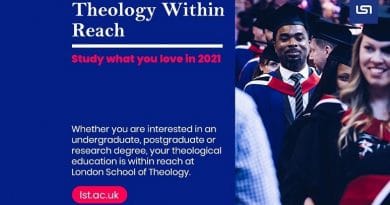 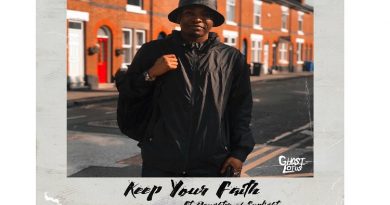