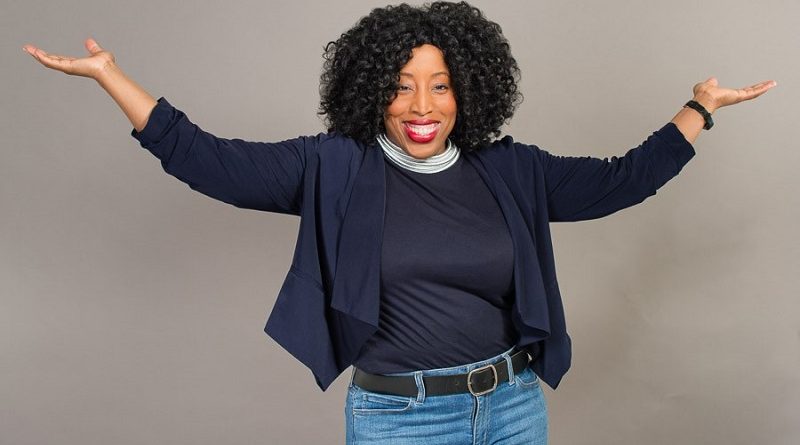 After years of a successful career in the corporate world Lillian Ogbogoh found herself looking for ways to dismantle the barriers that continued to limit women from succeeding in their businesses or in the workplace. She found that though she was surrounded by successful women, they were maintaining habits that were damaging their confidence and self-esteem.

After speaking internationally, at women’s conferences on confidence-building and leadership, Lillian soon realised that sharing her voice with others using digital spaces would take her message further. In 2017 she launched the Shine Out Loud Show, a podcast with a focus on creatives, founders, and CEOs from Black, Asian and Minority Ethnic communities. The platform shines a light on their work, particularly women, and the impact they are making in the UK and across the globe.

But coaching, speaking and hosting a podcast was not enough and in 2020 Lillian released a brand new e-book called The 7 Habits That Rob Us of Our Power, which focuses on the habits that stop women from owning their power, making an impact in their business or career.

“I work with women who have forgotten their power after experiencing setbacks and have started to feel like their previous success was a fluke, and they are frauds. They are just faking their way through life as they allow perfectionism, self-doubt and fear to keep them playing small. They have goals, vision boards and a vision of their future self but are still not feeling fulfilled. I have been her in my own life, giving up my power and playing small, afraid to try again after failing, afraid to show up because I was a fake and a fraud. But I did the work to break up with those habits and reclaimed my power and I have written this book to help” – Lillian Ogbogoh

The e-book helps women who have forgotten that they are powerful by giving them the tools to bounce back and overcome the negative self-talk to become the highest versions of themselves and to develop the courage to dismantle unequal structures. 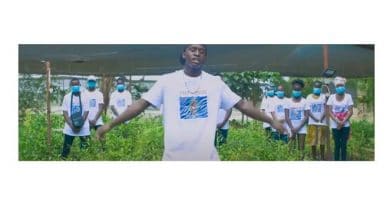