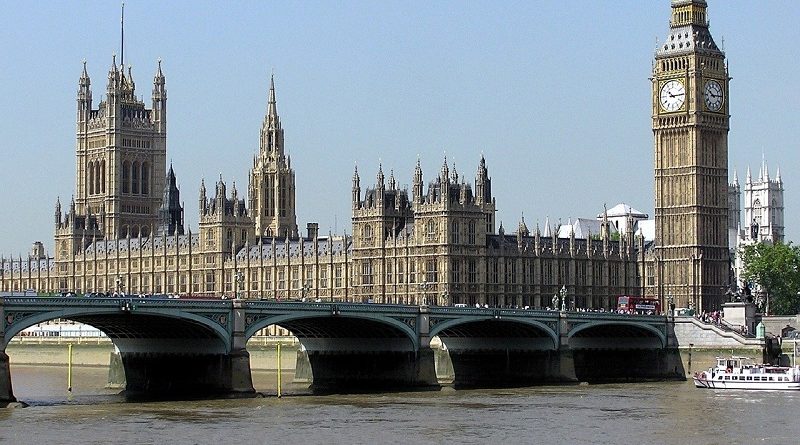 The Government has announced the membership of its Commission on Race and Ethnic Disparities.

The Commission will be chaired by Dr Tony Sewell, an international education consultant who is Head of Generating Genius, a ground-breaking charity which works to ensure that talented students from disadvantaged and diverse ethnic backgrounds are positioned to excel in STEM careers. Amongst his accomplishments Dr Sewell has been an international consultant in education for the World Bank and Commonwealth Secretariat, a board member of the Youth Justice Board for England & Wales, and in 2013 he led the Mayor’s Education Inquiry into London Schools which resulted in the creation of the London Schools Excellence Fund, a programme which has helped London schools achieve top grades for their students. Dr Sewell was awarded a CBE in 2016 for his extensive work in Education.

The Commission is independent and will be comprised of esteemed representatives from the fields of science, education, broadcasting, economics, medicine, policing and community organising.

•       Keith Fraser, Chair of the Youth Justice Board for England and Wales and former police superintendent

•       Martyn Oliver, Chief Executive Officer of Outwood Grange Academies Trust, one of the largest multi-academy trusts operating in the North and Midlands

Co-opted members to attend meetings relevant to their work on the Windrush Working Group:

In addition to the membership announcement, the Commission’s terms of reference have been published and can be found on Gov.uk, along with full bios for Commissioners- www.gov.uk/government/organisations/commission-on-race-and-ethnic-disparities [this link will be live from 12pm today]

The Commission will aim to report its findings on the priority areas of health, education, criminal justice and employment by the end of this year.

The work of the Commission will report to the Prime Minister. The Sponsoring Minister for this work is Kemi Badenoch, Exchequer Secretary to the Treasury and Equalities Minister.

“Today I am establishing an independent Commission on Race and Ethnic Disparities. This cross-government Commission will examine inequality in the UK, across the whole population.

“I am thrilled we have assembled a group of ten talented and diverse commissioners, who each bring a wealth of experience from across a range of important sectors.

“This new Commission will be led by Dr Tony Sewell CBE. Tony has supported many young people from diverse backgrounds into STEM careers. I know well how his work has improved access to education across London, and I am confident that he shares my commitment to maximising opportunity for all.

“The Commission will be inclusive, undertaking research and inviting submissions where necessary. It will set a positive agenda for change.”

“This Commission demonstrates this government’s mission to level up opportunity for everyone whatever their background. Our expert Chair and Commissioners will make evidence-based recommendations to change lives for the better. Their work will be crucial in informing and improving the national conversation on race.”

“I am delighted to be chairing this new Commission on Race and Ethnic Disparities. I have spent my entire career in education striving to help all students achieve their full potential. I know however that inequality exists, and I am committed to working with my fellow commissioners to understand why. Together we will set out recommendations for action across Government, public bodies and the private sector, and will seek to inform a national conversation about race, led by the evidence.”